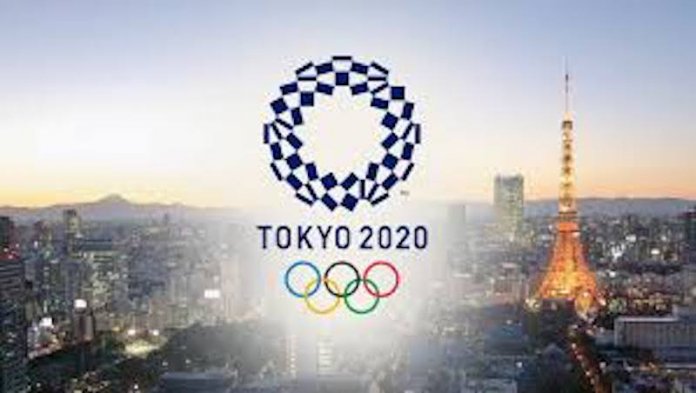 The Ministry of Youth and Sports Development has taken steps to further consolidate the chances of athletes and teams at the Tokyo 2020 Olympics by prioritizing 11 sports and six para sports for Nigeria’s qualifying pathway to the Games.

The Ministerial Advisory Committee on Tokyo 2020 Games, chaired by the Permanent Secretary, Oulsola Adesola, proposed 120 days of camping as it agreed to fast track the process of securing the services of highly skilled technical personnel to complement local coaches.

Mr. Adesola revealed that “The recommendations of the inaugural meeting of the Ministerial Advisory Committee on Tokyo 2020 Games (MACT 2020 held on Wednesday, December 9, 2019 was submitted and approved by the Honourable Minister of Youth & Sports Development for implementation. Some of the specific recommendations approved are:- i) That the under listed 11 Sports for the Olympic and five Sports for the Paralympic have been prioritized for the qualifying pathway:

It was agreed that the final list of qualified athletes and sports would be confirmed after the completion of the two year qualification tournaments cycle in June 2020 and it was acknowledged that the qualification of the athletes listed below as at December 4, 2019: Ese Brume, Tobi Amusan, Blessing Okagbare, Divine, Oduduru, Raymond Okevwo, Usheorite Itshekiri, Chuwuebuka Enekwechi and Emmanuel Bamidele are from athletics.