President of the Senate, Dr. Ahmad Lawan yesterday said that the ninth Senate will commence legislative works on the Petroleum Industry Bill (PIB).

Lawan has also given an assurance that the Senate will deliver on its Ninth legislative agenda before politicking for 2023 polls starts in 2022.

Lawan said the Senate is conscious of the need to act very fast before the 2023 politics start to slowdown governance.

The Senate President said by the time the lawmakers return from their break in January, the Petroleum Industry Bill which appeared to have defied passage and the constitutional amendment, which is a continuous exercise will be addressed.

The Senate President spoke at the End of Year Get-Together/Award ceremony, which was organised by the Senate management for the staff of the Senate.

“The mode of operation of this current Senate is: we don’t give space. We don’t create any space in the middle. We just want it done and done away with it,” he said.

According to the Senate President, “we passed our agenda. What we intend to do as Senators to enhance good governance in Nigeria is to make Nigeria better for the citizens. And of course, the way we want to go is different from the way of the past because perhaps the goals and targets are different.

“And we are also in a hurry. We know the need for us to act fast. Time is of essence. In the next two years or so, the Nigerian political landscape will be dotted by people campaigning for presidency, for governorship and the rest of it. And that will in a way cause some disruption or slowdown in governance”.

He said that between now and the next two years, the senate under his leadership has to work hard to ensure that, as a legislature, it is able to perform its roles creditably to enable government function very well for Nigerians, explaining that is what the Senate have been trying to do.

The Senate president thanked the staff for their dedication, hard work. “We are supposed to celebrate you. That is why I’m here because we have put all of you to test when we came in. The first test we had for ourselves as Senators and you as supporting staff was the screening of the Presidential ministerial nominees.”

Lawan also an assurance that the Senate will deliver on its ninth legislative agenda before politicking for 2023 polls starts in 2022.

He added that the upper chamber is conscious of the need to act very fast before the 2023 politics start to slow down governance. 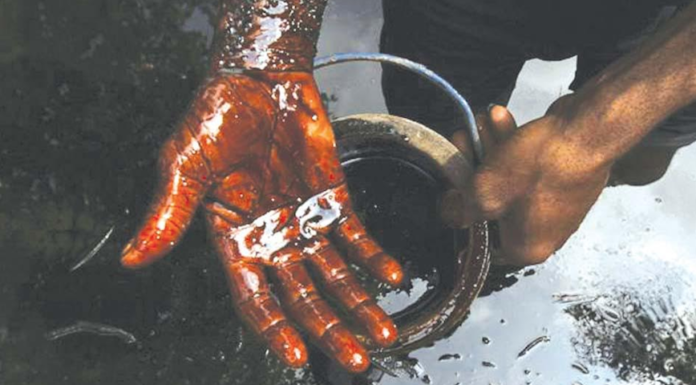