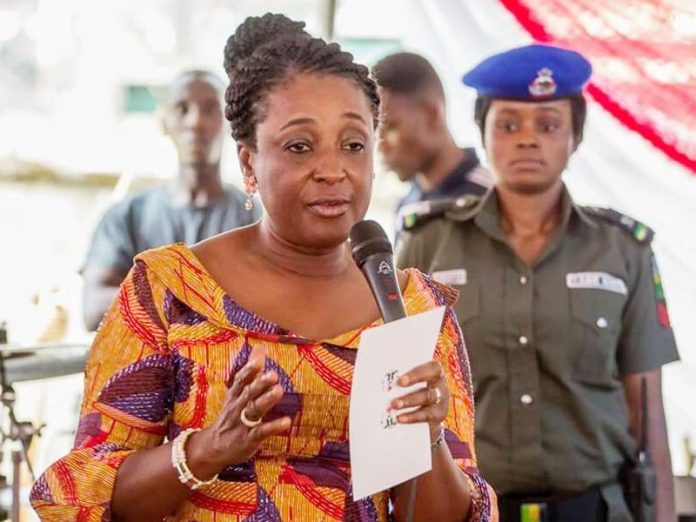 Afegbua, in 1983, shocked the political world when she was elected as Senator of the Federal Republic under the platform of then National Party of Nigeria to represent Bendel North.

Since then, the floodgate of women venturing into partisan politics was thrown open.

Speaking at a get together in honour of the celebrant, Edo State First Lady, Betsy Obaseki said the ceremony was worth it bearing in mind that Afegbua’s sojourn into politics paved way for women in Nigeria and the world to believe that nothing is impossible.

She said Afegbua had been a source of pride to the people of the state for shattering the glass ceiling at a time when women inclusion in the political process in Nigeria was largely unrecognised.

According to Mrs. Obaseki, “It is such an honour to join scores of women from various parts of the country to celebrate with our mother, sister, mentor and a dear friend, the most distinguished Senator Franca Afegbua, on her 76th birthday.

“The distinguished Senator has been a source of pride to the people of Edo State, as well as women all over the world. She is the first black woman to become a Senator, thus shattering this glass ceiling at a time when women’s inclusion in the political process was largely unrecognised in Nigeria.

“What the most distinguished Senator did was to pave the way for women all around the world to believe it is possible. And like Nelson Mandela would  say, ‘It always seems impossible until it is done’. Senator did the impossible in 1983 and since then, women have come to see it as possible”.

Mrs. Obaseki said women at various levels were now standing up and demanding inclusion and diversity due to the growing clamour on the right to equal pay for equal work, adding that all over the world, women are rising up and demanding a seat at the table in senior citizenship positions.

She however, noted that unfortunately, the clamour had not received as much momentum in Nigeria but hopeful that one day, 35  per cent recognition of women would be attained in Nigeria and Africa.

The first lady therefore enjoined women to use the occasion of this birthday celebration to emulate the doggedness and resolve of Senator Franca Afegbua to be part of the political process, pointing out the need for women like the celebrant to change the narrative.

She said the present day politicians operate with impunity because of so much money involved which had made them above the law at all time instead of being promoters of justice.