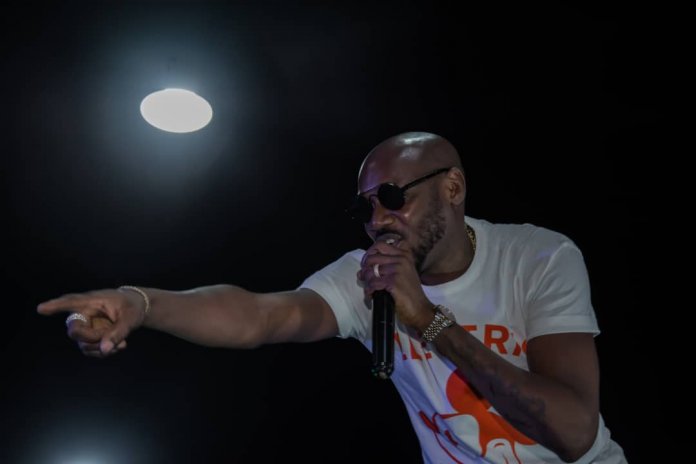 Teen Africa TV is the brainchild of filmmaker Charles Novia who has been nurturing the idea for a while. Novia at the launch noted that the idea is to have a channel where young people can be themselves.

“The young people have been given too much of the background position so with Teen Africa we are trying to bring them to the fore. The young talented 13 to 19years old now have their own station where they can express themselves, they can be who they want to be on the channel,” said Novia

Novia particularly takes pride in launching the channel, the first of its kind on the continent.

While admitting that the project was not an easy one but gained support from partners who believed in his vision, Novia emphasized  the importance of investing in the young generation.

“This is the generation of the youths, anybody who is wise should know that they should invest in the youth. If we don’t invest our money, time and resources in them we will not have a country in a few years. The younger people need to be guided which is what the older generation has not done over the years and I think that has to change.

What we are doing with this is to give the young people a sense of belonging and give them the identity they need to get into the global space.”

Teen Africa TV is on the DStv and GOtv platforms and boasts a slew of programmes that are tailored to meet the needs of teenagers. The 24-hour channel is poised to be a revolution in Nigeria’s media history. 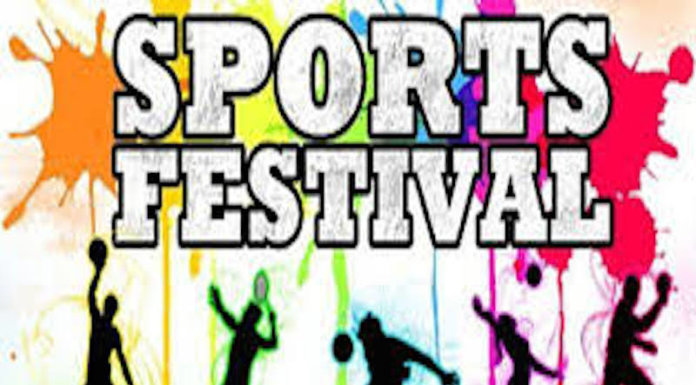