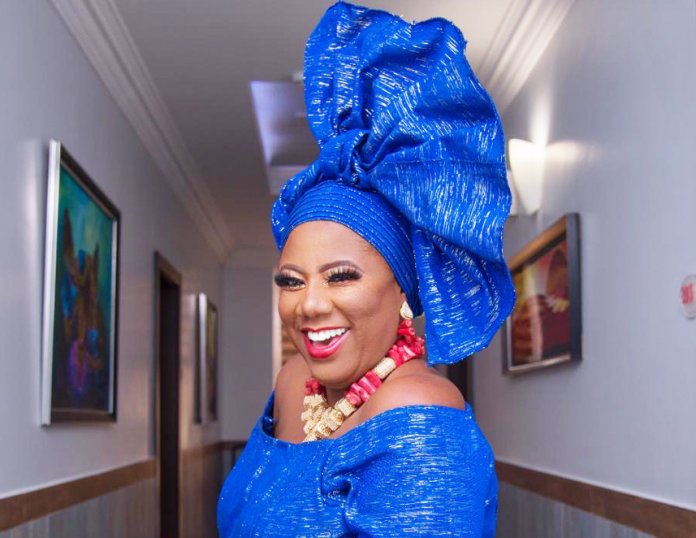 Adediwura Adesegha, known as Adediwura BlarkGold, is a Nollywood Actor and founder of an NGO for widows called Giving Is Fun Initiative. Adediwura is also the CEO of  Blarkgold Empire Limited and an amiable philanthropist. She tells Tosin Clegg about her recently concluded charity to widows, acting, her career at large and much more

My passion for acting was since my primary school days.

It’s inbuilt and I thank God for connecting me to the proper channel in June 2008. That was when I started acting professionally. Then, I met with the late Abdul-Fatai Teniola, CEO, Tenifab Motion Pictures. He invited me for audition at his Ikeja office. I did well, according to compliments from his Secretary, and that got me a huge role in his production titled Afiwo. I was so lucky to be given a lead role and I acted along with the dons of Nollywood like Faithia Williams, Yomi Fash-lanso, Funso Adeolu, Jumoke George and others. That alone gave me a strong foundation to build on in Nollywood.

I did a production titled Alangba (Lizard) and it became a breakout movie for me due to the recognition and compliments I got from fans all over the world. The movie was well-embraced by people and I still get encouraging compliments till date. Though, I have featured in other productions that people reckoned with, but my movie pushed me farther. At the moment, I have shot seven movies, Ikoko (Closet), Alangba (Lizard), Oronro (Bile), 40th Birthday, Deep Heat, Aago Meje Ale, Ewure Abami, The Cryptic Goat and more. I have worked with great actors like Femi Adebayo, Yinka Quadri, Dele Odule, Odun Adekola, Bolanle Ninalowo, Ronke Odunsanya, Ibrahim Chatta, Bimbo Oshin, Fausat Balogun etc

I did not really count on challenges when I started acting because I have passion for it. So, I didn’t see the flaws. Sometimes in life, we tend to give our all on a particular project, and that is what I do in acting. Though I see challenges, but I have developed a strong heart to fight it so as not to get distracted, tired or lose balance. I always try my best to block challenges but sometimes, it crawls in unexpectedly and I just ignore so as to achieve my goal.

I got inspiration to run a registered NGO basically for widows. That was due to what my mother has been through as a widow. Generally, I love to give. I feel fulfilled and happy when I do so and I thought of merging the two words, “Giving and Happiness” and at the same time pass a message across to the society about the fun in giving. So I berth “Giving Is Fun”. The first thing I did when I started was to make stickers that I paste on people’s trunk and house doors. I see it as a way to pass messages to the world. Then the quote was Giving Is Fun; Try It.

I have been running my NGO for four years now and my major challenge back then was capital which was largely the funds to take care of them. Not that I have all the money in the world, but getting people to support it was a little tough years ago. I needed to make them see the transparency, zeal, genuineness in doing this but I thank God today that Giving Is Fun Initiative is getting support and assistance gradually. The success story has been overwhelming, it’s been encouraging and it’s getting recognition and support each day that passes by.

The just concluded 8th edition of Giving Is Fun Initiative was awesome. I want to thank His Excellency, Former Governor of Lagos State Asiwaju Bola Ahmed Tinubu for his magnificent support. I also say thank you to our amiable Governor Babajide Sanwo-olu and his beautiful wife, Dr. Mrs Ibijoke Sanwo-olu and to all my friends, families, colleagues all over the world. I say thank you and God bless. The event was a massive one because we supported 1,000 widows and empowered 100. Some of my colleagues were on ground as well, Femi Adebayo, Ireti Osayemi, Ronke Ojo, Lateef Adedimeji, Foluke Daramola, Lola Magret, Bimbo Thomas, Fausat Balogun, Kabira Khafidipe , Kemi Afolabi, Dayo Amusa, Toyin Alausa, Adekemi Taofeek and more, to put smiles on the widows’ faces. We had special guests at the event, Prophet Dr Israel Oladele Ogundipe “Genesis” and Ara The Drummer.

Giving for me is like a covenant between God and myself.

So, from my own perspective it’s extremely important. How much you give depends on what you can afford and how convenient it is. It can’t be forced, it’s a voluntary zeal. I call what I do a ministry. I want the society to understand that it is not everybody that will climb a pulpit to preach and it is not everyone that will have a church or mosque. There are millions of ways we can preach love and win souls.

Why I have been off the acting scene for a while

Acting requires total concentration so as to give in your best but I can’t really go on locations like I used to because of my aged mother, who has been going in and out of hospital weekly. Though she has a nanny, but I still need to be around her. I moved down to her house for proper monitoring and care and it’s affecting my career but I don’t mind as my mum is very dear to me. So, I can let go of anything to be with her. That accounts for my limited appearances in movies.

I’ve been into production lately and have shot two great works. At present, I am working on a film documentary called Widow’s Storm. It’s a film documentary where you get to view various widows tell their stories and how some scaled through. It will be on my Youtube page, which I am working on and I will post clips on my social media platform and it will also be shown on TV stations.

We are pushing farther in Nollywood

Nollywood is really improving though we still have a long way to go. We are pushing farther everyday. We really need to curb piracy which is the main problem affecting our jobs. Storyline, plot structure, proper research, cast and crew, equipment, location and more are a whole lot that has to come together to make a good production, because the competition is high now. It’s coming out as a battle but that’s my view though.

A good production has to be handled by professionals in order to get a job well done. We really need to stop banking on low-budget movies. You get what you give. We need to spread our tentacles and travel, make research on our stories before final conclusions. That’s why I appreciate Kunle Afolayan anytime I see any of his movies. He’s doing a great job. Our production shouldn’t be biased, if I couldn’t act a role don’t give me because I am your friend or because you will pay lesser. Get appropriate cast and crew.

We all have flaws

You know why, there are millions of great, talented and fantastic people all over the world so how can I pick? We meet great people that get applauded every day. Nobody should pick on anyone, be the best of you! My son should fight to be the best of himself and more. Let’s make it a chain action.

In five years, I see my brand representing Africa all over the world. Yes, I know we can’t predict what the future holds, but one can work towards it. I am trying my best and will keep pushing. 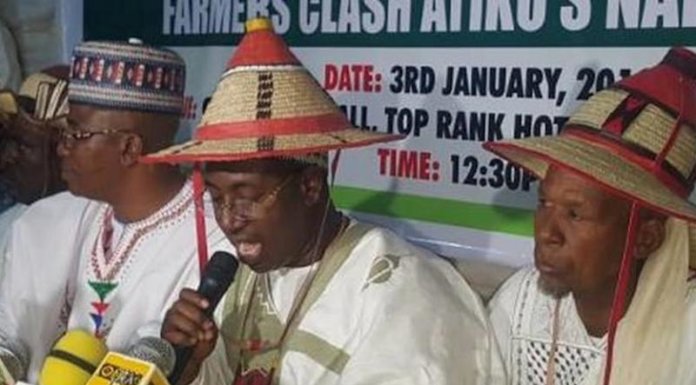