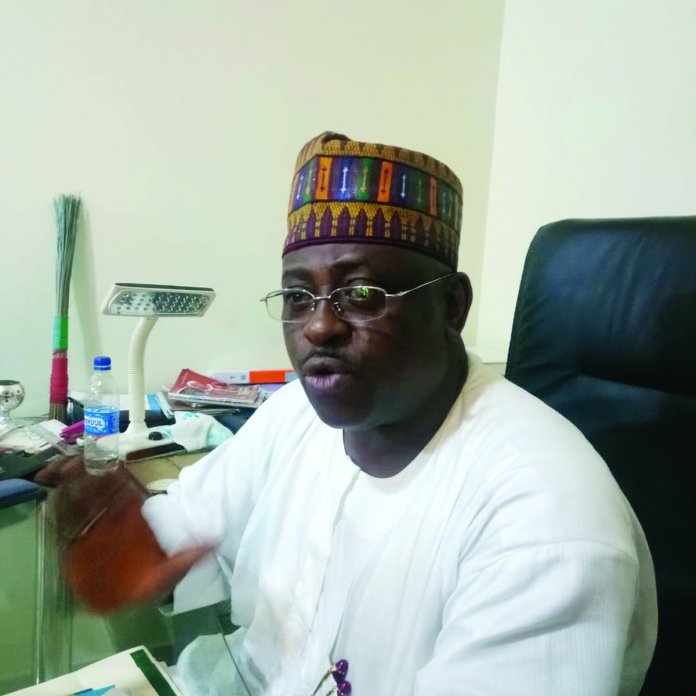 A member of the House of Representatives representing Ilorin East/Ilorin South Federal Constituency of Kwara State, Abdulganiyu Cook Olododo recently spoke with Hammed Shittu in Ilorin on a number of national and state political issues. Excerpts

What is your take on the believe that the current National Assembly has been turned into a mere appendage of the Executive?

Being the Legislative arm does not mean that you should be an enemy to the Executive because we have to work hand in hand. We make the law, they execute it. And the law we have to make must be the one that will benefit the masses. The only thing I know and I will plead with the executive, is that they should implement budget that will have direct impact on the masses and release funds as and when due. If you look at the 2019 budget, the performance is not good. As I’m talking, some parastatals are yet to get cash backing for the 2019 budget. How do you expect projects to be implemented and the masses to benefit?

The reason why we believed we have to work together is because of the masses that we are representing. We don’t give out contracts, we make laws. Working hand in hand with the executive does not mean we have turned to an appendage. It is about dialogue and lobbying.

What is your position on the controversial Hate Speech Bill /Social Media Bill before the National Assembly?

I want to say that, the sponsors of the bill have no good intention because the Nigeria’s democracy is not yet ripe for it. The bills if passed into law would do more harm than any good for the nation’s fledgling democracy as the politicians would be using the bill against opposition members. Nigeria is not yet ripe for the Hate Speech Bill to be passed because our democracy is not matured at all for such bill. It would be used to kill our democracy instead growing it. For instance, in United State of America where we copied democracy, there is nothing like that,

What is the Kwara State National Assembly caucus of APC doing on the crisis in the ruling party APC in the state?

It is all politics. We have a new government and you should expect such a thing. It now depends on the capacity or the way you manage it. People are expecting appointments and they have different ways of getting things done. Some people get it right, some don’t. As far as I am concerned, we have only one APC in Kwara State. But some don’t know that a forum is different from a political party. You may have a forum under a party, but you don’t take a forum above the party. Those are the things I addressed with my people. As far as I am concerned, in Kwara State and in my federal constituency, we have only one APC. In Kwara State, we have only one Governor, who is the leader of the party, and none of the elective or appointed members that I have any issue with, because I am a party man to the core. The bottom line is that some are jobbers. They just want to be noticed; they want to create problem where there is none.

Some stakeholders have been calling for the removal of the state APC chairman. As a stakeholder of the party, what is your position on this?

I’m hearing this for the first time. But it is still the same thing I’m talking about. It is about noticing and jobbers. There are procedures, rules and laws that guide a party. If you want to remove a Chairman, there are processes. Some people just want to be noticed.

What informed your recent meeting with political leaders in your constituency?

The meeting is between me and the stakeholders in my constituency, which includes the local government executive, wards chairmen, elders of the party and youth to brief them on how far I have gone since our assumption of office as a member of the House of Representatives. We have opportunity of having five legislative aides and these people were picked through party structure and we gave them their letters of appointment in the presence of party stakeholders as approved by the National Assembly Service Commission. I also briefed them on what we were able to put in next year’s budget as regards infrastructural development in my constituency. What we did was based on the problems facing my people in their various wards. This is in respect of renovation of schools, roads, water and electricity.

As my people, they need to work together as a team to ensure that dividends of democracy get to the grassroots. We need to see ourselves as one. That is the essence of the meeting. Before today, I have been hearing rumour that my son, my in-law, friends had been appointed as aides. I know with what we have done today, it will put an end to that. We have secured employment opportunities for some people, and I know our people in Kwara State and especially my federal constituency will benefit a lot from it. 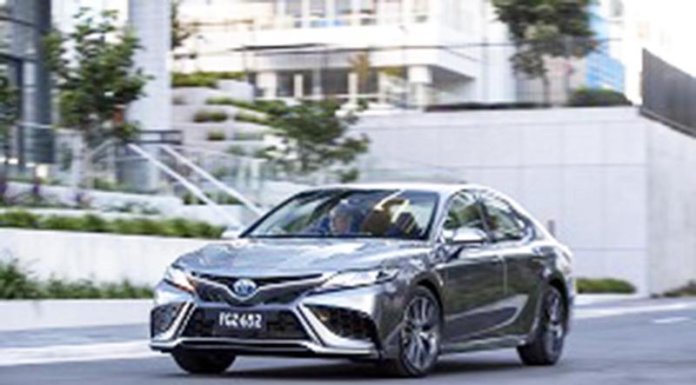