The Oraifite Community in Ekwusigo Local Government Area of Anambra State has banned the activities of members of the proscribed Indigenous People of Biafra in the area.

Also banned in the community were six masquerade groups.

This followed the fracas that claimed the lives of two police officers in the community on Monday.

Our correspondent gathered that the Monday feud was allegedly ignited by rival masquerade cults in the area before some people suspected to be members of IPOB infiltrated them. An Assistant Commissioner of Police and Assistant Superintendent of Police were killed in the violence

The Oraifite Improvement Union in a statement on Wednesday in Awka, the Anambra State capital described the action as lawless and avoidable.

As a consequence, it banned six masquerade groups whose activities allegedly caused the problem in the community.

The President General of Oraifite Improvement Union, Offor Uche, and the traditional ruler of the Oraifite, Igwe Daniel Udeoji, signed the statement on behalf of the community.

They said, “The leadership of Oraifite town cannot keep quiet and allow criminal gangs, cultists and miscreants take over the town and tarnish the image of the good people of Oraifite.

“What happened on December 2nd 2019, leading to the killing of some men of the Nigerian Police Force was uncharacteristic of Oraifite culture and tradition.

“The acts are condemned without equivocation in its totality. The good and peace-loving people of Oraifite totally dissociate themselves from the acts of the criminals responsible for the abomination.

“The OIU, the Isi Obi of Oraifite, the Obis of Oraifite, the Quarter Chairmen and the entire people will provide full, unrestrained and active support to the Nigerian Police Force and other Law Enforcement Agencies towards a fair and effective investigation of this dastardly act in order to bring all those directly, and indirectly responsible to book.”

The statement added that the criminal elements who acted as catalysts to the tragic events of December 2 had been proscribed and banished from operating in Oraifite.

The community warned that anybody found to indulge in any of the proscribed practices shall be immediately apprehended and handed over to law enforcement agencies for due prosecution as a criminal.

It further stated, “All groups proscribed by law or by any constituted authority of government whether State or Federal or legitimate powers of office, have no place of operation in Oraifte.

The community expressed heartfelt condolences to the Nigerian Police Force in particular and the families of the officers who lost their lives in the unfortunate incident. 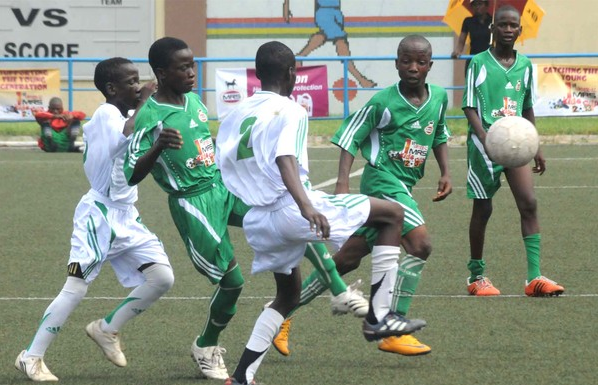 THE PINNACLE AND ICPC DEBACLE