The commission announced this in a statement issued by Mr Festus Okoye, National Commissioner and Chairman, Information and Voter Education Committee on Thursday in Abuja.

Okoye said that the decision was arrived at the 51st regular meeting of INEC held on Thursday when the commission discussed rerun elections arising from petitions following the 2019 general election.

Okoye said that the commission considered several issues surrounding the rerun elections, including the time needed for preparations and establishing the full details of the affected areas from court judgments, among others.

“Consequently, there are 28 court-ordered elections still outstanding which are distributed across 12 states of the federation.

“In many of the cases, elections are to be re-run in only a few polling units.

“The commission will make available further details of the affected areas, including the polling units on its website in due course.”

He noted that that arising from the 2019 general election, a-total of 807 post-election petitions were filed at various tribunals.

“Out of this figure, 582 were dismissed, while 183 were withdrawn by the petitioners.

“Out of the remaining 42, the tribunals ordered re.runs in 30 and issuance of certificates of return in 12 cases.”
Okoye assure Nigerians that INEC was doing everything within its control to ensure that elections were free, fair and credible.

“We will continue to ask for the understanding, support and commitment of all stakeholders and agencies involved in elections to achieve this purpose.”(NAN) 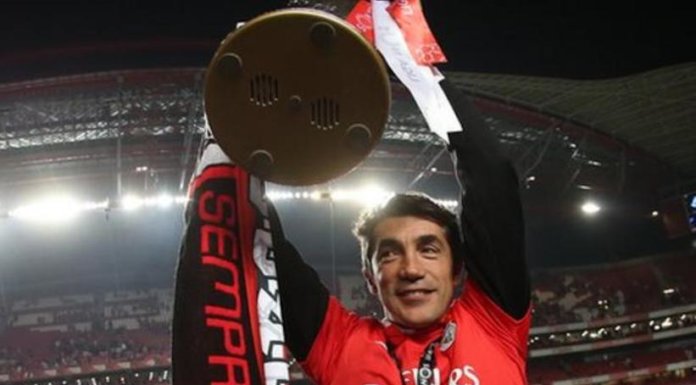