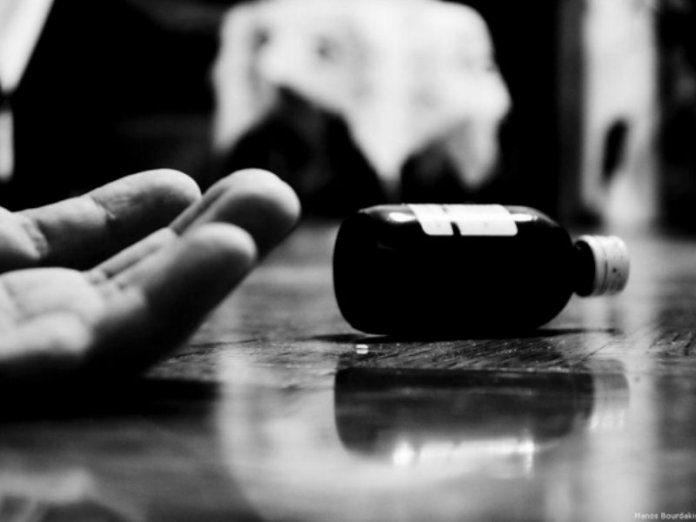 Worried by the increasing number of Nigerians suffering from mental health illness, Gatefield, a public strategy firm in collaboration with the Association of Psychiatrists of Nigeria has moved to tackle the challenge with release of a series of micro movies about mental health issues.

The series, with the theme ‘Not Exactly’ was screened at Gatefield TV’s studios in Abuja before a private audience comprising mental health professionals, diplomats, international development professionals, entertainers and young digital media.

Speaking at the event, a psychiatrist, Dr. Thank-God Ocheho, disclosed that 30 per cent of people living in Nigeria were suffering from at least one mental health illness, adding that among the most affected were the Nigeria’s youth population, who are largely unable to access required care and lack sufficient information to tackle these challenges themselves.

A panelist at the event, Anto Lecky, former reality TV star (Big Brother Nigeria), called for expansion of advocacy scope suggesting that the messages should be translated into local dialects, and that cultural and religious leaders should be integrated.

The Lead Strategist, Gatefield, Adewunmi Emoruwa observed that the movie series, which include; depression, bipolar disorder and posttraumatic stress disorder were part of what was expected to be a sustained campaign in partnership with Nigeria’s psychiatry association.

“Our plan is to expand the reach of this vital message by seeking out more partners and collaborators. With less than 200 psychiatrists in Nigeria according to a 2016 report, the long-term objective of our campaign will be to ensure that there is a significant policy change to address these institutional gaps,” Emoruwa added.

The four-part micro movie series aim at de-stigmatising mental health issues and foster empathy for people struggling with them. The movie was directed by a Multimedia Content Leader at Gatefield, Goodnews Lori Anaro, and co-produced by a Campaign Specialist, Mr. Ebiuwa Uwagboe.