*Frowns on secret police’ refusal to comply with bail

Justice Ijeoma Ojukwu of the Federal High Court in Abuja on Thursday expressed great reservation over the refusal of the Department of State Service (DSS) to release convener #RevolutionNow protest, Omoyele Sowore, and his co-accused, Olawale Bakare.

Consequently, the court ordered the DSS to release Sowore and Bakare within the next 24 hours and adjourned to Friday December 6 for report of compliance of the Court’s directive.

Justice Ojukwu had signed the release of the bail of the defenfants after they met the bail conditions.

However, the DSS had maintained that Sowore and Bakare would not be released until their sureties appear before the agency for appropriate profiling.

At the resumed hearing, counsel to the defenfants, Femi Falana SAN, had complained to the court that its order as regards release of documents and the defenfants who had been granted bail had not been complied with by the prosecution.

Justice Ojukwu while wondering why a legitimate order of court would not be obeyed, asked if the DSS had constituted itself as a parrallel court to the main court.

Ruling on the request for adjournment by Sowore’s lawyer for time to study the documents and videos tendered as evidence against Sowore, Justice Ojukwu held that because the adjournment was created by the prosecution she was inclined to award cost against the prosecution.

Justice Ojukwu subsequently awarded a cost of N100,000 against the Prosecution, stating that trial would only go on upon payment of the N100,000 fine. 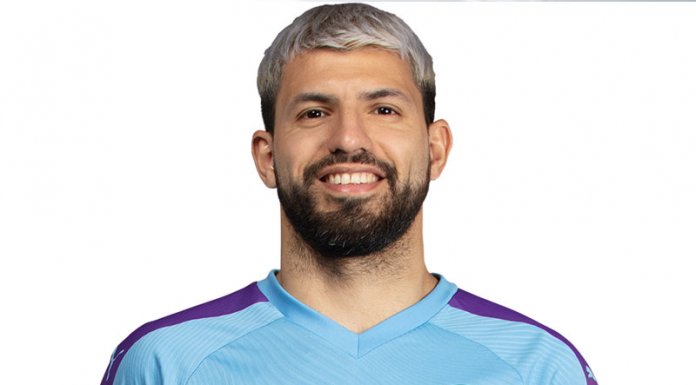