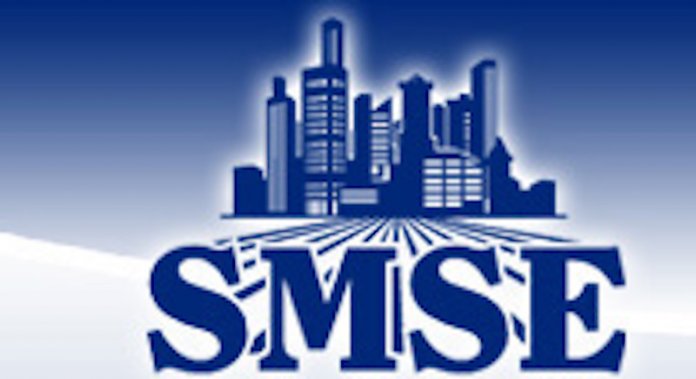 Nigeria has been listed among the top 20 countries affected by spam calls and SMS globally, a recent report by Truecaller has revealed.
According to the study, the average Truecaller user in Nigeria receives 8.4 spam calls per month, which was 20 per cent higher than last year.

The report showed that this year, Brazil topped the list, with the average Truecaller user receiving 45.6 spam calls monthly. Brazil was followed by Peru and Indonesia at 30.9 and 27.9 spam calls respectively.

It had countries in North and South America dominating the list, which included Mexico, Chile, USA, Colombia and Canada.

The other continent which featured prominently was Asia, parading countries like Indonesia, India, UAE, Sri Lanka, Israel, Lebanon and Malaysia. Besides Nigeria, South Africa and Egypt were the other African countries affected by spam calls, with the latter having the least record of spam calls in 2019.
For spam SMS, Nigeria ranked seventh among the top 20 countries affected.

“Sri Lanka, United Arab Emirates (UAE and Egypt had the bulk of spams from operators with such calls and SMS totaling 81 per cent, 84 per cent and 74 per cent respectively.

“In Malaysia, Australia and Lebanon, scams accounted for 63 per cent, 60 per cent and 49 per cent of spammers, while Israel had the most spam from political calls. In South Africa, majority of the spammers came from scam calls and SMS, totaling 39 per cent,” it added.