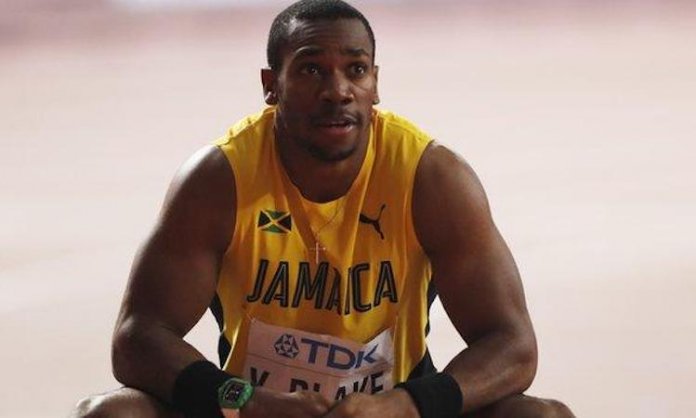 The 200m, 3,000m steeplechase, discus and triple jump will not feature at all meetings from next year.

There will now be 12 disciplines at each of the 15 meetings because athletics’ governing body wishes to cut events for a “90-minute broadcast”.

“I believe all the events are very important,” said Blake.

“This is people’s careers. This is where they make their money.”

British two-time Olympic gold medallist Coe, who is also Diamond League chairman, has said the “objective is to create a faster-paced, more exciting global league that will be the showcase for our sport”.

The 3,000m steeplechase and 200m will feature at 10 meetings, while two will stage the discus and triple jump.

None of the four disciplines removed from the ‘core’ list will form part of the Diamond League Final in Zurich in September.

“That’s a stupid move,” added 29-year-old Blake, a former 100m world champion. “He must enhance the sport, but he is killing it.”