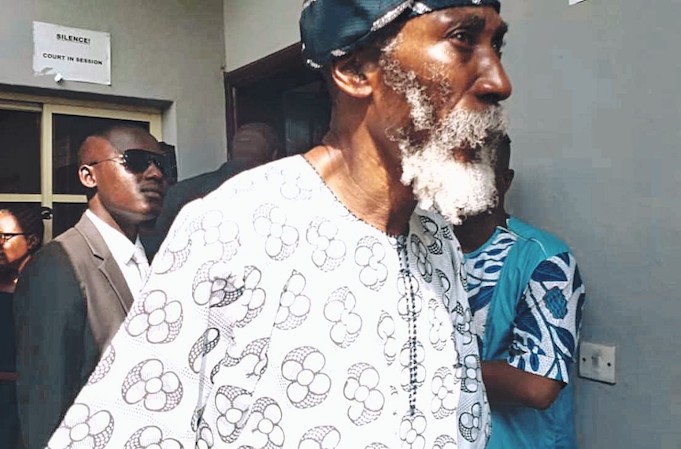 The Federal High Court in Lagos yesterday granted N10 million bail to Navy Captain Dada Labinjo, who was held in a naval underground detention facility for over one year.

Justice Muslim Hassan ordered Labinjo to produce one surety who must own a landed property in Lagos and must show evidence of three-year tax payment.

The judge, however ordered that Labinjo be released to his lawyer, Mr. Jerry Omoregie, pending when he would meet the bail conditions within 15 days.

The lawyer was directed to submit his Certificate of Call to Bar to the court’s registrar as a guarantee that he would produce his client for trial.

The bail followed Labinjo’s arraignment alongside others on two counts of dealing in petroleum products without lawful authority.

Among the other defendants was Labinjo’s wife, Bola Labinjo, a Lieutenant Commander in the Navy.

The Economic and Financial Crimes Commission (EFCC) told the court that the defendants conspired among themselves between August and October 2018 to deal in Automobile Gas Oil (diesel), without the appropriate licence.

According to the EFCC, the defendants committed the offence “within the Nigerian maritime domain and the Gulf of Guinea.”

The prosecution said they acted contrary to sections 3(6) and 1((19)(a)(b) of the Miscellaneous Offences Act Cap. M17 Laws of the Federation of Nigeria (Revised Edition) 2004, and were liable to be punished under Section 1(17) of the same Act.

All the defendants pleaded not guilty and were granted bail. 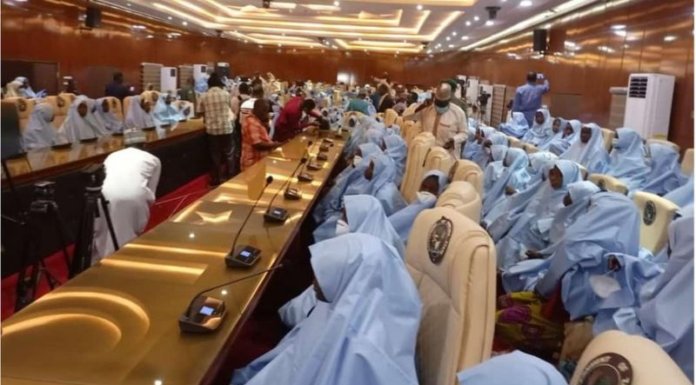