Speaking during the commissioning of the project, the President commended Governor Aminu Bello Masari for the initiative and urged him to sustain the tempo.

In his remarks, Masari said the state government has between 2015 and 2019 awarded contracts for construction of 18 roads with a total distance of 509.40 kilometres. He said: “So far, 10 have been completed out of which three were commissioned by His Excellency, Mr. President and the fourth will be commissioned today. Six additional roads are ready for commissioning while eight are at various stages of completion.

“The total cost of the 18 roads is the sum of N36.12 billion. In addition, the government awarded contracts for the rehabilitation and upgrading of 10 existing roads with a total distance of 307.60 kilometres at the total cost of N11.943 billion. Some have been completed while others are at various stages of completion.”

He added that government had also awarded contracts for the construction of 39 rural feeder roads with a total distance of 461 kilometres at the cost of N2.831 billion, saying most of the roads have been completed.

In an effort to boost transportation sector in the state, Masari said he has purchased 25 brand new buses for the state transport authority.

He assured the federal government that Katsina State Government would provide all the necessary support and assistance for the successful execution of the Transportation University in Daura. 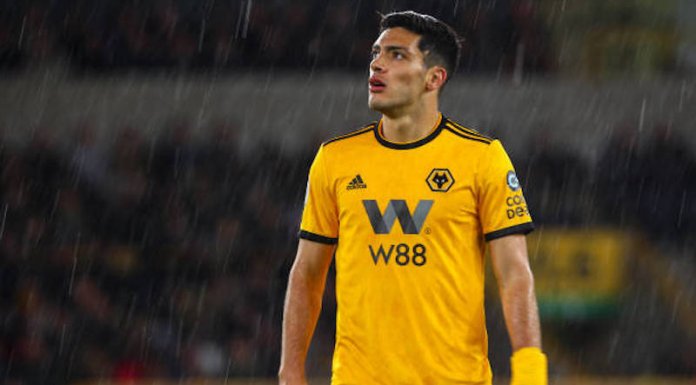