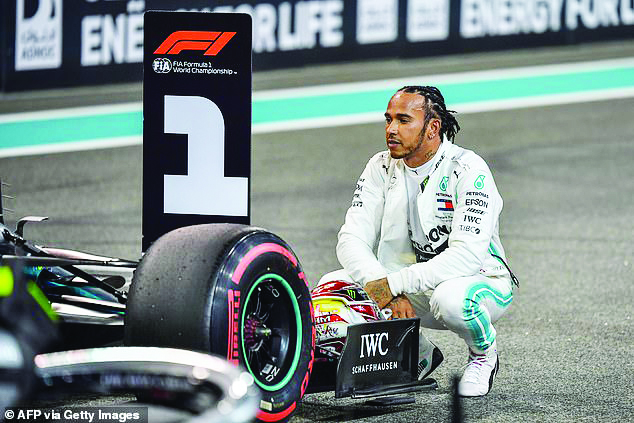 Lewis Hamilton secured a superb pole position for the season-ending Abu Dhabi Grand Prix. The world champion, who had not had a pole since the German Grand Prix in late July, beat Mercedes team-mate Valtteri Bottas by 0.194 seconds.

Red Bull’s Max Verstappen was third, 0.360secs behind, as there was yet another foul-up at Ferrari.

Charles Leclerc did not cross the line in time to start a final lap and seemed to blame team-mate Sebastian Vettel.

Leclerc still managed to qualify fourth, ahead of Vettel, but the incident comes hot on the heels of the last race in Brazil where they crashed together, putting both cars out of the race.

“We are not going to make it,” Leclerc said over the radio, after being told earlier in the lap that they were tight on time. “Seb is slowing down.”

In this instance, though, it seems Vettel was not at fault and that the team simply let the cars out too late.