The Bayelsa State Government has inaugurated a six-member panel of enquiry on the violence that rocked Nembe Local Government Area and other parts of the state before and during the November 16 governorship election in the state. At least 20 persons were reportedly killed during the incident while over 93 persons, including bystanders were injured during an aborted Peoples Democratic Party (PDP) governorship rally in Nembe on November 13 when they were attacked by thugs. Inaugurating the panel at the Government House, Yenagoa, Governor Seriake Dickson who decried political violence and brigandage said those that were wounded were still receiving medical attention at designated hospital across the state. A statement by his Chief Press Secretary, Mr. Fidelis Soriwei, said that Dickson lamented that the armed militia men shot and mowed down PDP members and innocent bystanders indiscriminately with no resistance from security forces who looked the other way.

He said it was the first time in the political history of the state that a campaign rally would be ambushed and party members  mowed down in an unprovoked situation. While accusing some opposition stalwarts of inducing the attack, Dickson wondered why after two weeks the assailants and their sponsors had not been arrested and commiserated with the families of those who died in the mayhem including the Outside Broadcast van driver of the state-owned radio station, Simon Onu.  He said: “The Nigerian state has outsourced our territories in Bayelsa to criminals and warlords and the state is actually at a turning point. Nembe leaders need to know that they have set a record. Members of the opposition parties, particularly APC have been going round without any molestations and attacks. However, it is sad to note that members of the same party now turned around in Nembe to  unleash violence on the campaign train of the PDP.” The governor accused the security operatives particularly the army of aiding and abetting criminality during the last poll. He submitted that the election fell short of the global standard of free, fair and credible poll, but added that the panel was not intended to indict anyone, but that its term of reference includes, collating the number of the dead, their names and families and the number of buildings destroyed in the attack. He said members of the panel were carefully selected to serve the state and charged them to do a thorough job with the report to be submitted in two weeks. In an acceptance speech, chairman of the panel of enquiry, retired Commissioner of Police, Akpoebi Agberebi, described Governor Dickson as a peace loving leader who has promoted policies and programmes aimed at sustaining peace in the state. 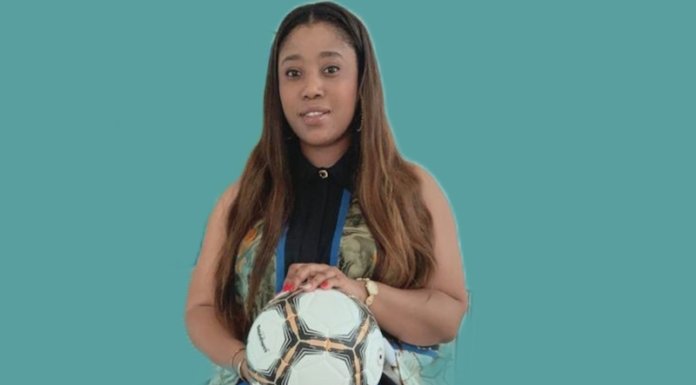