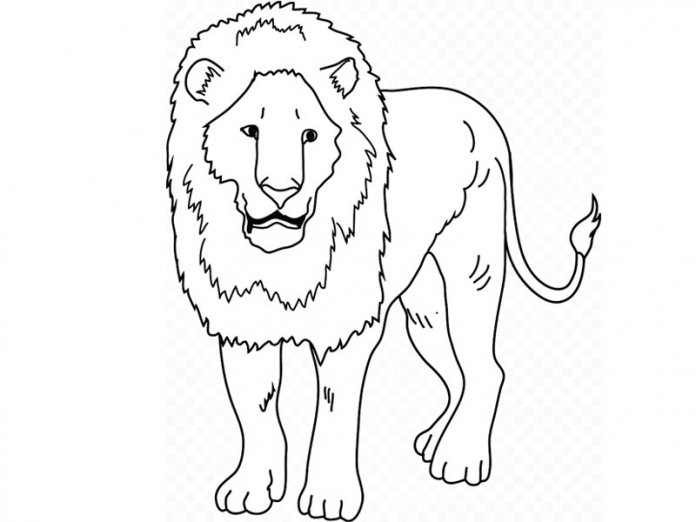 Lions are better off in the wild

The recent discovery of an adult lion in the home of a Lagos resident is an indication of what most urban dwellers fear is becoming widespread. While this is not the first case of lion as illegal pet in Nigeria, conservationists are certain that the numbers have increased and the situation is becoming worrisome, rightly so because these wild animals have been brought to the urban space. The issue yet to be resolved is whether Nigeria now has lion breeding farms like South Africa, where there is a captive breeding industry with an estimated 8,000 lions, used in the tourist industry for cub‐petting.

Various reasons have been adduced by those who keep lions and other wildcats for doing so, and these could be based on their desire to either have a rare and powerful pet at home, or for security purposes or for breeding for sale in the growing illegal domestic wildlife market. Experts familiar with the usually cross-border illegal wildlife market have been expressing surprise that lions, classified as non-domestic wildcats, are easy to purchase as pets and that they come relatively cheap with cubs selling between N2 million and N3 million. However, they insist that lions are not domesticated animals, and that even if they were raised in a human residence, they are still wild and would always act on their instincts. That is why they remain dangerous.

Meanwhile, the trade in lions is prohibited internationally under the Convention on International Trade in Endangered Species of wild flora and fauna (CITES), and locally in Nigeria, as they are protected by the Endangered Species Act of 2016 and by the Endangered Species Control, which was signed by President Muhammadu Buhari. Thus, conservationists are certain the government could evoke these laws and treaties to punish the Lagos resident who had a lion as an illegal pet. The Nigerian Conservation Foundation (NCF), which has called for the prosecution of the person in Lagos, is also seeking a confirmation of the source of the animal and that anyone in that supply chain should feel the full weight of the law.

We commend the Lagos State government for its timely response to the distress calls from the neighbours of the lion pet keeper. But the government, at all levels, must do more to protect residents from avoidable accidents and possible death in our towns and cities if wild beasts like lions, kept as illegal pets, break their bounds on account of hunger and go in search of food. Sadly, lion cubs are sold across Africa by captive breeders in farms, which make it possible for prospective buyers to own these powerful carnivores, in spite of the existence of laws that should regulate these activities.

Nigeria may just be a ready market, but in the time past and as one of the range states of lion across Africa, the nation had large population of the protected animal. Regrettably, they are now known to survive in only two sites in the country, and these are Kainji Lake National Park where researchers tracked up to 30 lions and Yankari Game Reserve with less than five cats. However, records show that no fewer than 50 cats live in the wild in Nigeria. Researchers believe that a combination of factors like conflict between lions and humans as a result of habitat loss, poaching, among others could lead to the disappearance of these animals from Nigeria within the next decade.

Yet without lions, according to experts, the entire ecosystems can falter, so by remaining in the wild they play a key role in the food chain. That explains why nobody should be allowed to turn them into house pets in Nigeria.