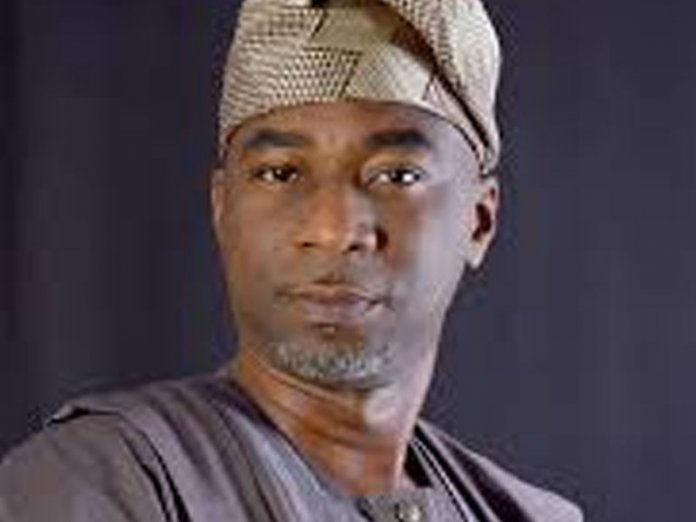 The Ekiti State government has formally declared that people who registered with the Independent National Electoral Commission (INEC) but have lost their Permanent Voter Cards (PVCs) are free to vote in the December 7 local government election in the state.

However, the opposition Peoples Democratic Party (PDP) on Thursday, rejected the move, saying it contravenes relevant sections of the constitution and the Electoral Act.

The Commissioner for Information, Chief Muyiwa Olumilua, said that residents without voter cards would be allowed to vote during the exercise, as long as they possess either the National Identity Card or driver’s licence.

Olumilua, who is the chairman of the committee set up by the state government, spoke in Ado Ekiti, on Thursday while rounding off the committee’s visit to the 16 local governments.

According to him, “Affected people must however be those who had earlier registered as voters with INEC, but lost their voter cards, due to one circumstance or the other.”

He however added a caveat, saying: “For those category of people to be allowed to vote, their names must first appear on INEC register, to be displayed at every polling centre.

“Their being permitted to vote would also be at the discretion of electoral officers manning the polling units.”

But while reacting, the PDP, through its state Publicity Secretary, Mr Jackson Adebayo, said any strange guideline or law made by the state government, through the State Independent Electoral Commission, (EKSIEC), that runs contrary to the constitution and the Electoral Act would be “vehemently resisted by the party”.

The party, in a statement, said government and its agents at the EKSIEC had resorted to obnoxious steps, upon realizing that the election would not be a usual game, as they had thought at the beginning.

He maintained that such strange laws being canvassed by the state government was not in consonance with the regular laws in the country, advising the government to rescind its decision before it is too late, so as not to throw the state into turmoil. 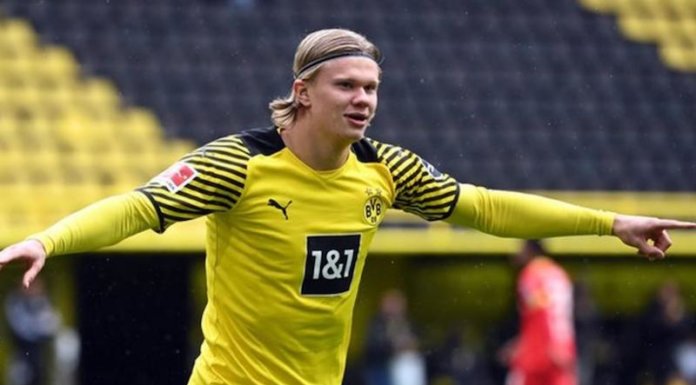