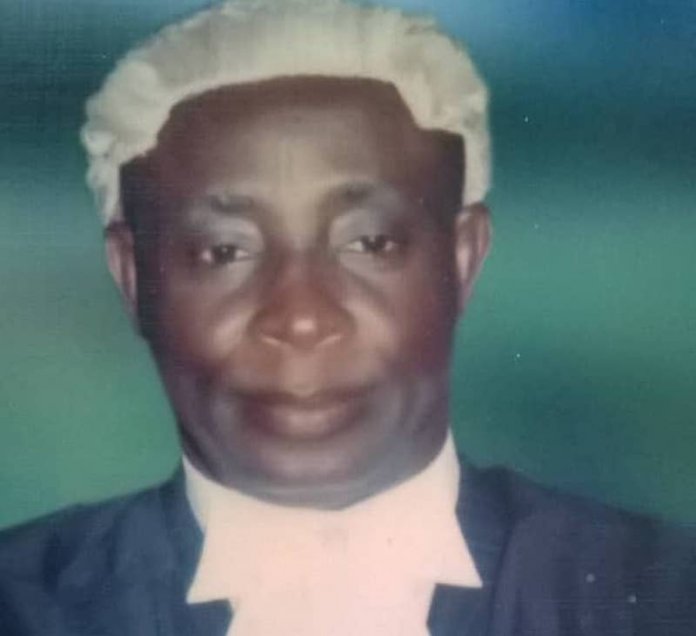 Veteran journalist, Gladday Anson Diri, who edited Headlines Newspaper in the stable of the Daily Times of Nigeria, is dead. He was aged 78.

A statement issued by Barrister SE Leggjack said Diri died on October 3, 2019 in Port Harcourt after a brief illness.

The late Diri worked with the Daily Times of Nigeria in the 70s and early 80s, and rose to the position of the editor of the defunct Headlines Newspaper.

Diri later transferred his services to the University of Port Harcourt as public relations officer where he voluntarily retired.

The veteran journalist also served as editor of the Daily Sunrays of the Garden City Sunrays Newspaper.

A holder of the traditional title of Amaopusenibo of Opobo Kingdom, Diri worked with the ADAMAC Group as in-house Counsel.

According to the statement, funeral rites for the late journalist will begin with s Service of Songs on Wednesday November 27 at the Faith City Chapel in Port Harcourt, while commendation Service and Internment will hold on Saturday November 30 in Kalaibiama Town, Opobo.

He is survived by his wife, children and relations.