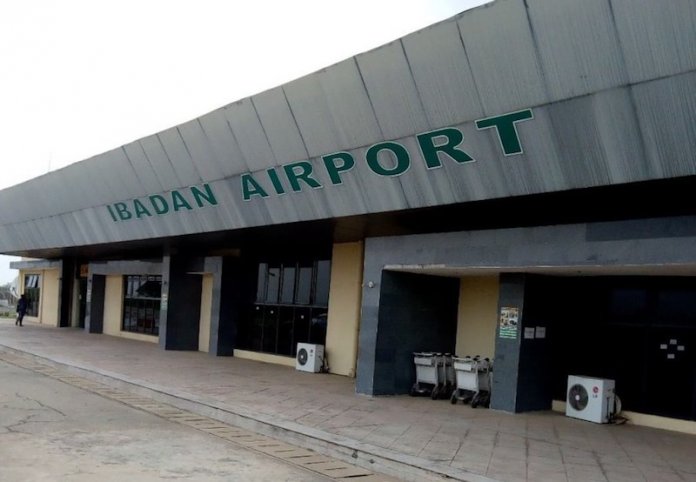 The Senate on Tuesday canvassed for the upgrading of Ibadan airport to international standard like those in Lagos, Port Harcourt and Abuja.

It also tasked the federal government on the need to complete the abandoned multi-million naira Ajaokuta-Oturkpo railway project.

The upper legislative chamber at plenary urged the Federal Ministry of Aviation and other relevant authorities to upgrade the Ibadan domestic airport at Alakia to the status of an international airport with modern facilities.

This was sequel to a motion to the effect moved by Senator Kola Balogun and 37 other senators cross political parties and geo-political zones of the country.

In his lead debate, Senator Balogun said it has become imperative to upgrade the airport “because of the potential of Ibadan to attract economic development both locally and internationally, due to the presence of institutions like the University of Ibadan, University College Hospital, International Okerete Market, Bola Ige International Business Complex, etc.”

According to him, the presence of an international airport in Ibadan would complement the activities of the Ibadan inland dry port and accelerate the derivation of the expected socio-economic benefits from the inland dry port.

He added that such airport would enhance efficient and effective movement of goods and people from Nigeria and across the world and reduce excess pressure on the road and infrastructures within Oyo and adjourning states and thus save lives.

Balogun further noted that the proximity of the Ibadan airport to the Murtala Mohammed International, Ikeja, which is about 145km, would make investment easier for the already established investors in Lagos to expand their businesses and companies, and as such add to the nation’s Gross Domestic Product (GDP).

According to him, “The total land area acquired for the Ibadan airport is about 557.1 hectares currently, hence when fully utilized can conveniently accommodate a standard international airport.”

Balogun also maintained that an Ibadan international airport would propel tourism and provide a communication link “which is vital between different groups of people involved within the region”.

In his contribution, Senator Francis Fadahunsi said that upgrading the Ibadan airport would attract more foreign investments not only to Ibadan, but the country as a whole.

“If the airport is upgraded, it will attract more foreign investments and the benefits would not only be to Ibadan or South-west, but the country in general.”

Also speaking, the Senate President, Dr. Ahmad Lawan, after putting the resolutions of the upper legislative chamber into voice vote, referred the motion to the Senate Committee on Aviation for further legislative work and is to report back to plenary in eight weeks.

Also on Tuesday, the upper legislative chamber charged the Federal Ministry of Transportation to take immediate steps to complete the construction of the rail line from Ajaokuta in Kogi State to Otukpo in Benue State with a view to facilitating operations of the Ajaokuta Steel Company and boost economic activities through ease of transportation.

It further directed the ministry to incorporate construction of siding rail to Okaba in Ankpa Local Government Area of Benue State to the backbone rail to ease transportation of coal to the various end-user companies.

These resolutions were sequel to a motion on the need for expeditious completion of the rail line sponsored by Senator Jibrin Isah and co-sponsored by six others.

Senator Isah, while presenting the motion, noted that the project commenced from Ajaokuta across the River Niger to Ukpo village in Itobe where it stopped and abandoned, with no step taken to continue with the project for several years.

He recalled that: “The already constructed rail bridge across the River Niger, spanning about three kilometres is the longest rail bridge in Nigeria and accounts for about 30 per cent of the cost of the entire rail line from Ajaokuta to Otukpo.”

He said besides “the benefits to Ajaokuta Steel Company, the completion of Ajaokuta-Otukpo rail line will significantly assist in transportation of coal from Okaba to the aforementioned cement and ceramic production companies, which will ease the costs of doing business by respective companies, resulting in reducing the cost of production and consequent reduction in the prices of cement and ceramic products”. 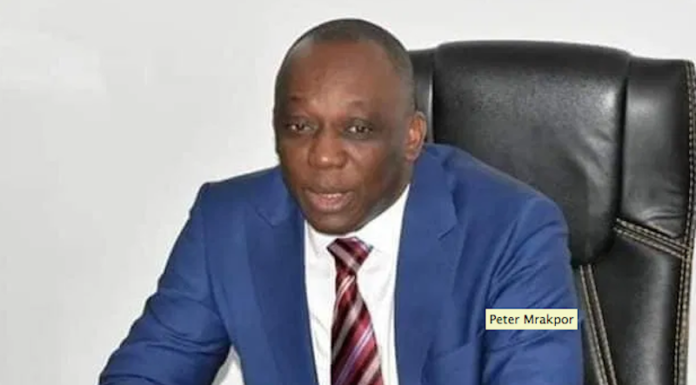