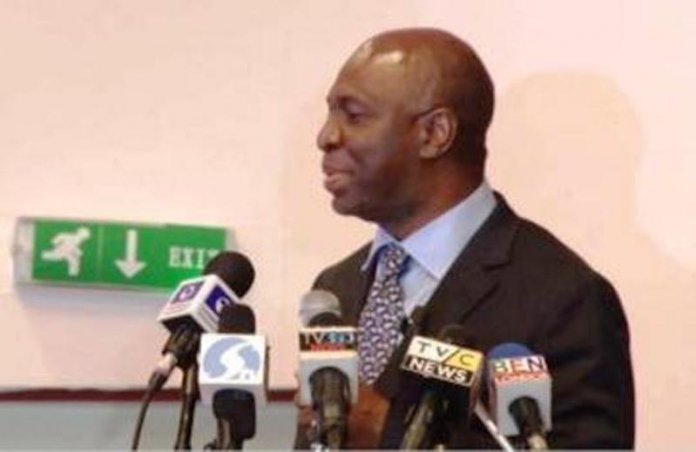 Multiple-award winning columnist and Chairman of The Nation’s editorial board Sam Omatseye has added another laurel to his storied profile with a national award. He is a 2019 recipient of the National Productivity Order of Merit.

According to the letter informing Omatseye of the award signed by Labour and Employment Minister Dr. Chris Ngige, “The President of the Federal Republic of Nigeria, Muhammadu Buhari GCFR has approved the conferment of the National Productivity Order of Merit Award on you in recognition of your high productivity, hard work and excellence.”

The award ceremony, which will be chaired by President Buhari, will take place at the NAF Conference Centre and Suites in Abuja on Thursday, November 28.

The NPOM is an annual award conferred by the federal government on individuals and corporate citizens who have distinguished themselves in their professions and service over a lifetime.

The minister described it as an “award of honour and dignity instituted by government, designed to recognise hard work and excellence,” wrote Dr. Ngige.

The minister noted that the recipients are picked based on the report of The National Productivity Order of Merit Award Committee after a “vigorous selection process.”

Omatseye, who maintains a popular column, In Touch, every Monday in The Nation, has expressed gratitude for the recognition.

“I am deeply humbled by this award and I see it as a reason to do greater things,” said Omatseye.

Omatseye has won many awards, including NMMA reporter of the year and columnist of the year three times. He also has won the Diamond Awards for Media Excellence (for informed commentary) four times. He is also an honorary fellow of the Nigerian Academy of Letters. He is also a Paul Harris fellow.