Governor Nasir el-Rufai of Kaduna state, has been appointed as the head of the ad-hoc committee that will review the ownership of the electricity distribution companies (Discos).

This is coming as the Nigeria Sovereign Investment Authority (NSIA) has declared a profit of N24 billion in the first six months of the year and has resolved to invest $250 million.

The decision was reached yesterday at the meeting of the National Economic Council (NEC).

Imo State, Mr. Emeka Ihedioha, announced the committee’s decision after the meeting saying the National Council on Privatisation and Bureau of Public Procurement would serve on the committee.

Governors representing the six geo-political zones on the Board of the Niger Delta Power Holding Company will serve on the review committee.

Meanwhile, Nigeria Sovereign Investment Authority (NSIA) has declared a profit of N24 billion in the first six months of the year and has resolved to invest $250 million.

The disclosure was made yesterday by NSIA’s Managing Director/ Chief Executive Officer, Mr. Uche Orji, after NSIA presented its 2018 annual report and 2019 finance update before the NEC meeting. He said that the group declared a total profit of N44.3 billion in 2018.

He also disclosed during a briefing with State House correspondents that following the presentation, NEC resolved to invest an additional $250 million into the NSIA while Governor of Kaduna State, Nasir El-Rufai would chair a committee of NEC to consider how a portion of the Pension Fund could be leveraged in an investment in the NSIA.

The committee will include the Minister of Finance, the Governor of Central Bank of Nigeria (CBN) and the MD NSIA.

Orji stated that this year’s profit was achieved in spite of the volatility of the international market environment that was driven by the the trade tarriffs dispute between the United States and China and the uncertainty caused by Brexit. “The NSIA is focused on its infrastructure fund on agriculture, road, power, healthcare projects and industrialisation. Within the road sector, the NSIA as the manager of the Presidential Infrastructure Development Fund (PIDF) is focused on deploying capital to ensure the completion of the second Niger Bridge, Abuja-Kano Highway and Lagos-Ibadan Expressway. Other projects under the PIDF include the Mambila Hydro Power project and East-West Road.

“The NSIA also intends to deploy capital in expanding its health projects, following a successful implementation of its cancer treatment project Public-Private Partnership (PPP) with University of Lagos Teaching Hospital (LUTH) as well as a diagnostic and Radiology center in Aminu Kano Specialist Hospital to be commissioned next month and the Federal Medical Centre, (FMC) Umuahia, which is a PPP project that will be finished in the first quarter of 2020,” Orji said.

He gave assurance that to fast track the completion of these strategic projects, NSIA intends to create co-investment fund to bring other investors on board into these projects.

This collaboration, Orji said, would ensure that they are completed, adding that the revenue model would include tolling the roads as well as other opportunities to ensure that these roads are viable.

The NSIA is the agency managing the Sovereign Wealth Fund. The fund was set up in 2013 with about $1.5billion. 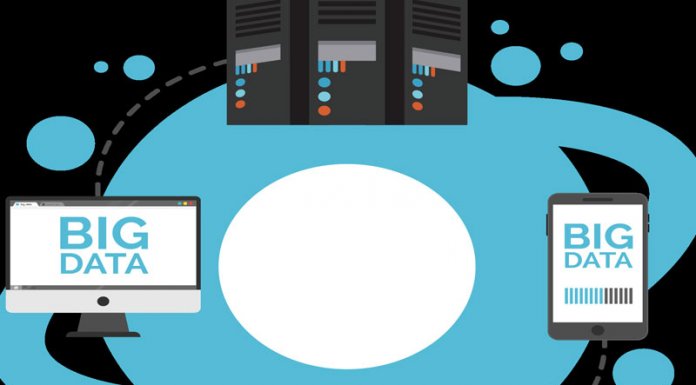