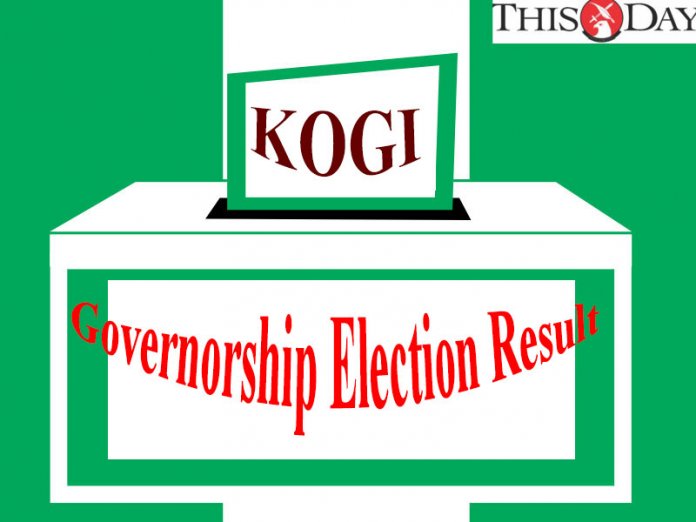 A coalition of over 400 civil rights organisations under the aegis of Transition Monitoring Group yesterday said it would write the International Criminal Court (ICC) in The Hague, Netherlands and other organs of the United Nations to complain about the violence and killings which trailed the recent elections in Kogi State.

The decision may not be unconnected with the killing of a Woman Leader of a political party in Wada Aro Campaign Council, Ochadamu Ward, Acheju Abuh who was reportedly burnt alive in her home on Monday.

While calling for a thorough investigation into the conduct of the elections held in Kogi State, the TMG stressed the need for an urgent national conversation and “a public hearing of a sort where Nigerians can voice their minds on the way forward on our elections in Nigeria.”

“There is urgent need for election offences commission while asking that all fingered in the attacks be brought to book”, TMG said.

The organisation said its overall preliminary assessment shows that several of the old challenges that featured in previous elections were again extant in the governorship and Senatorial Rerun elections held in Bayelsa and Kogi States.

The chairperson of TMG, Dr. Abiola Akiyode Afolabi, in its preliminary statement on the November 16 governorship elections in Bayelsa and Kogi States, said the processes were marred by irregularities including unaccredited voters, snatching and destruction of election materials.

She said, “The situation during the elections in Kogi was worrisome, given the attendant frustration and fear unleashed on various citizens who were faced with electoral intimidation, violence and killings as the case may be in the state

“The entire process was a sham and could be best described as elections programmed to fail in the sense that it fell below the standard of a credible election.

“TMG will not hesitate to officially write International Criminal Count (ICC) and other relevant organs of United Nation to weigh into the matter.

In the view of the foregoing, TMG calls for a thorough investigation into the conduct of the elections held in Kogi state.

“The TMG calls for accountability for perpetrators of the violence and conspirators, particularly the security forces who stood by when violence was being unleashed and who also participated in the mayhem on election day, particularly in Kogi State.

“The lapses observed were not consistent with the dictates of the constitution and other extant laws that guide the conduct of elections in Nigeria. As such, we call for immediate and outright cancellation of the election in the Kogi state.

“Rather, the political class are seen to be more concerned about electoral victory but not the conduct of the elections, the neutrality of the security operatives was also in doubt which further put the sanctity of the process in Kogi into contestation.

“As a group, we recall with nostalgia the experience in Kenya where several people were maimed, killed and rendered hopeless as a result of the post-election violence aftermath the outcome of the elections.”