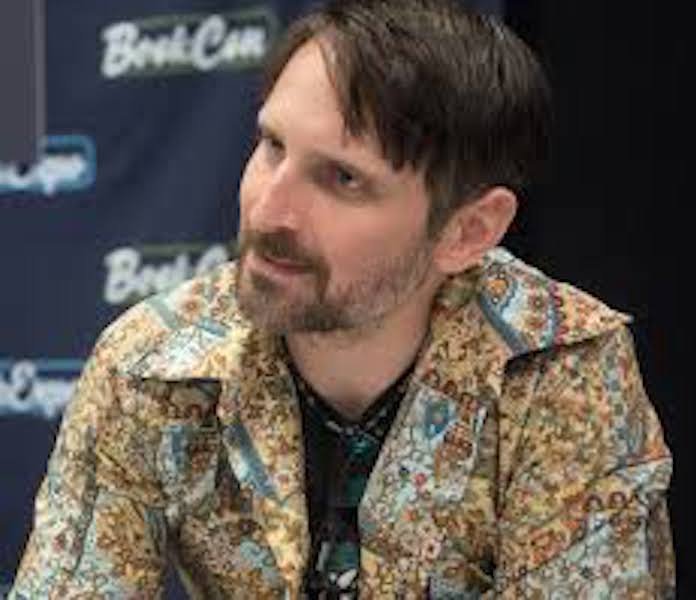 As part of his tour of Commonwealth member countries to introduce the Games Boy 18, an Australian Commedian, Sean Murphy was recently in Lagos, Nigeria and visited some schools, including the three campuses of Greensprings School.

During his performance, the students could not conceal their excitement, as he introduced some fun activities that children can engage in without the use of technology.
According to Murphy, also known as Games Boy, he created a show all about the Commonwealth cultures and languages for the Commonwealth Games last year so after the games he decided to take the show to Commonwealth countries.

“There are 53 nation’s within the Commonwealth family and I have now been to 49, Nigeria is number 49 and the idea is to share culture, share language and also show kids that they can have fun and play games and they don’t need any screen, any expensive toy or device, just each other and a little bit of knowledge and they will have a great time.”

Murphy said the games with help to promote peace among countries because it shows that “even though we come from completely different continents, completely different cultures, the games that we play, anyone can understand, anyone can enjoy. These games have been played across 49 different countries across every continent and it shows kids that these things are universal. But also, hopefully inspires them to learn more about other people’s cultures.”

He said there is so much violence across the world because “we don’t know each other, but if we get together and play games, we can get to see that we are just human beings and we can have a good time without needing a lot of things.”

In a chat with journalists, the Assistant Principal, Enhancement, Mrs. Bosede Agboola said the school believes in inspiring and motivating students through games. “Already they all play a lot of techy games, but we know that there are other games. So the aim is to motivate them outside technology. They can play games in groups, they can do dance games and I know they will play some of the games they learnt in their classrooms and even outside the classroom. We know that the world is going techy, but at the same time we should not forget our values and the traditional games from different countries.”
Some of the students who spoke with THISDAY said the show exposed them to the cultures and languages of several countries and they had fun while learning them.