An indigenous business conglomerate, Nosak Group has contributed to the Governor Godwin Obaseki-led administration’s industrialisation and job creation drive with its investment in agriculture, including the acquisition of 13,000 hectares for oil palm plantation.

The company has also ventured into ethanol production with the acquisition of 10,000 hectares for cultivation of cassava in the state.

Chairman of the Group, Toni Ogunbor said Nosak Group through its investment in agriculture fields has continued to deepen activities to migrate Edo State from a core civil service state to a manufacturing economy.

He noted that the group’s primary focus is to contribute to making the state an industrial hub for oil palm plantation and production, adding that the group will continue to demonstrate commitment to complement the efforts of state government in creating jobs for the people through agriculture with a move from subsistence practice to commercial agriculture on large scale cultivation.

Ogunbor said the Group operates oil palm plantation fields sitting on a total land area of over 1,300 hectares located in Ukhiri, off Benin/Abraka Express and an existing field of over 450 hectares of land in Obagie, which are both suburbs of the state capital.

Managing Director, Nosak Distilleries Limited, Osaro Omogiade explained that the Group has ventured into making huge investments in backward integration to expand the oil palm plantations with the acquisition of over 13,000 hectares of farm land for cultivation of new oil palm fields, which has created jobs for about 100 contract staff who maintain the pre-nursery stage where over 400 seedlings have been planted.

“The group has also acquired over 10,000 hectares of land with support of the state government to cultivate cassava to be converted to raw ethanol for processing,” he added.

Omogiade noted that the cassava plantation would see the creation of over 200 jobs for the people of Edo State, adding, “Labour is the most vibrant factor of production, which combines with other factors to have a successful operation. We will latch up on the unemployed in Edo State to drive the plantation and the processing of cassava to ethanol as well as other derivatives from the tuber.”

The Plantation Manager, Saturn Farms Limited, Victor Egharevba said the plantation fields, recorded an average yield of oil palm fresh fruit bunch (FFB) estimated at 105,882 per annum with over 30 employees in the administrative affairs and over 200 employees including permanent and contract staff managing the day to day running of the fields.

Egharevba noted that outside the plantation, the group has a 5-tonnes per day milling plant that processes oil palm into crude palm olein employing about 30 personnel who man the operations of the mill.

According to him, “The crude olein from the mill serves as raw materials to the vegetable refinery, Nosak Farm Produced located in Lagos, a 200 metric ton per day refinery that produces vegetable oil, fined bleached and deodorized olein (RBDO), stearin and palm fatty acid distillate with an average of 60,000 metric tonnes of refined vegetable oil per annum.” 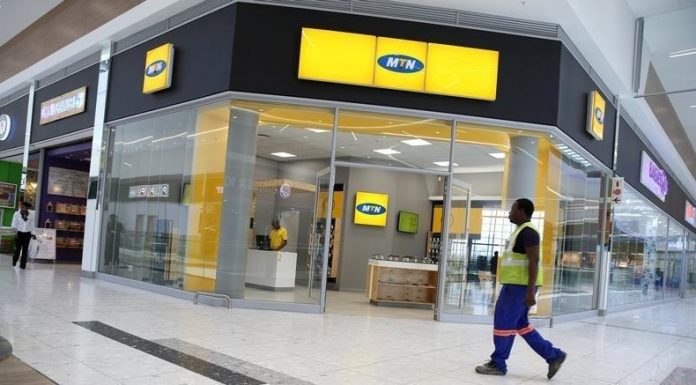