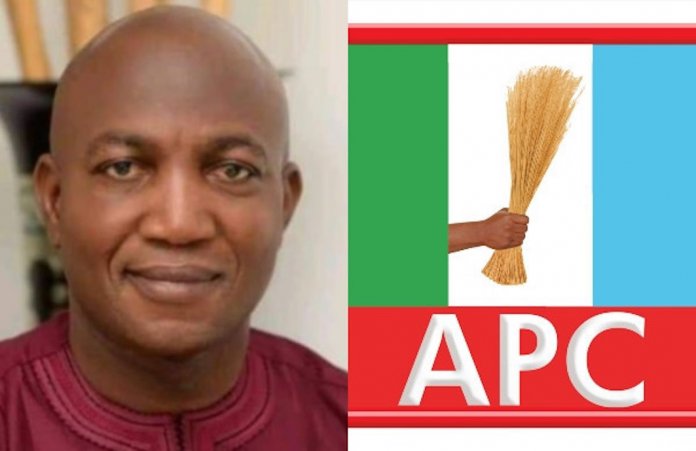 Emmanuel Addeh in Yenagoa
Mr David Lyon of the All Progressives Congress (APC) has been declared the winner of the Bayelsa state governorship election which took place on Saturday.

Announcing Lyon as the winner in the Bayelsa State governorship election, Prof Faraday Orumwense, the Returning Officer, stated that the total votes cast stood at 505, 884 while the total valid votes were 499, 551.

He added that 6333 votes were rejected in the election in which the PDP scored 143,173 leaving  the APC’s to take the bigger chunk of the votes, totalling 352,552.
” I , prof Faraday Orumwense hereby certify that I am the Returning Officer for the Bayelsa State governorship election held on 16th day of November 2019.
” That the candidates recorded the following votes… Lyon David of the APC got 352,552 votes…while the PDP candidate,Diri Douye got 143,172 votes.
” That Lyon David having satisfied the requirements of the law is hereby returned elected” he said.