The Minister of State for Transportation, Senator Gbemisola Saraki has disclosed that Nigeria is a destination of choice in terms of maritime trade as 70 percent of the Gulf of Guinea trade takes place in Nigeria.

The minister said the country is always open to new ideas and new ways of improving services to its citizens, saying Nigeria is tackling the challenges through proactive environmental friendly policies.

She made the disclosure at a meeting with a trade mission from the Kingdom of Belgium on Friday, citing the World Bank report on Ease of Doing Business to justify the progress the country had recorded in the recent time.

Giving insight into Nigeria’s geo-strategic significance, the minister disclosed that Nigeria accounted for about 70 percent of trade in the Gulf of Guinea, a maritime zone comprising 25 countries in Central and West Africa.

She, also, reeled out what the country had achieved in the last one, saying a recent report of the World Bank Group indicated that Nigeria had been moving in the right direction with respect to the Ease of Doing Business in the country.

She called on agencies under the supervision of the Federal Ministry of Transportation “to see how they can partner with the trade delegation. Nigeria is tackling the challenges through proactive environmental friendly policies.”

Also at the meeting, Zakari, commended the trade delegation for its desire to partner with the federal government, giving the assurance that the proposals submitted by the delegation would be studied to identify areas of cooperation.

Speaking on the mission of the delegation, Verbrugghe said he was optimistic that the ministry and Belgium Chamber of Commerce could synergise in areas of innovation and technological transfer to protect assets in cost efficient ways.

On his part, Velthoven gave the profile of his company Dredging International Services, claiming that the marine engineering firm had been operating in the country for almost two decades.

According to him, the company is currently handling the Eko Atlantic City in Victoria Island, Lagos State.

“We have been in Nigeria for 18 good years. We look forward to sustainable partnership between Nigeria and Belgium,” he said.

At Global Maritime Security Conference held in Abuja last month, Saraki had noted that the absence of a legal framework among member states was posing a major hindrance to regional effort to stem maritime insecurity.

Saraki pointed out that Nigeria had the Suppression of Piracy and Other Maritime Offences Act to tackle piracy and related crimes within its domain, saying given that 90 per cent of international trade is by sea, ensuring safety on the waters was non-negotiable.

The stakeholders had disclosed that spate of piracy in the Gulf of Guinea is posing a serious threat to import and export trade worth $286 billion in West Africa.
Already, Nigeria has offered to lead the way, with the mulling of a new maritime transport plan and strategy. The Gulf of Guinea is estimated to have 470 million consumers with $180.5 billion exports and $105.7 billion imports. 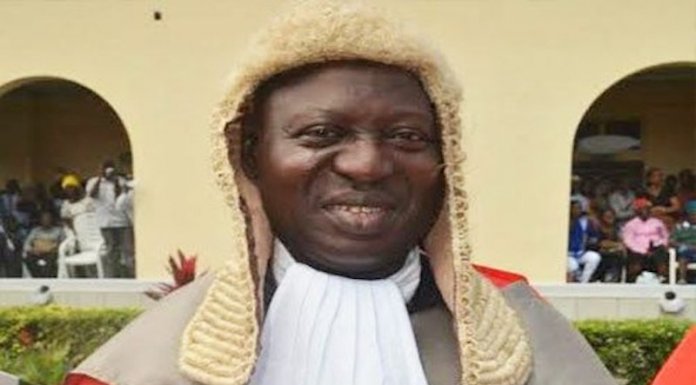