President Muhammadu Buhari has condemned the ethnic and political interpretations being given to the recent disengagement of 35 aides of Vice President Yemi Osinbajo by the Presidency.

Buhari said this when he spoke with State House Correspondents at the Presidential Wing of Nnamdi Azikiwe International Airport, Abuja, on Friday night, shortly after his arrival from the United Kingdom.

The President said the on-going re-organisation, which affected some political appointees at the presidency, was aimed at enhancing service delivery to Nigerians.

“They said 35 people were sacked in the Vice President’s office. We just created some ministries and we reorganised and people are giving it ethnic and political dimensions. It is unfortunate,” Buhari said.

On what would be next for his administration after the rest in London, following an official visit to Saudi Arabia, the president said, “We are going to work harder and be accountable. We have tried to make Nigerians understand why we do certain things. Accountability from bottom to top is absolutely necessary.

“Whoever is responsible for government property, (should know) it is public property, it is not personal and he has to manage it according to the law.

“That’s what I expect and I think that we have been around long enough to impress on people that we mean what we say.”
The explanation came against the background of insinuations that the discharge of the vice president’s aides, which happened when the president was on vacation, was a political scheme to render Osinbajo irrelevant.

Recent developments at the seat of power had also reinforced the concern about political motives targeted at the vice president with the objective of curbing his influence in the political power play. For example, Buhari had replaced the Economic Management Team chaired by Osinbajo with the Economic Advisory Council led by Prof. Doyin Salami, which reports directly to the president.
In addition, Buhari moved the Social Investment Programme (SIP), which was under the supervision of the vice president, to the Ministry of Humanitarian Affairs, Disaster Management and Social Investment that was only created in August.

The social intervention programme involved, among others, the feeding of primary school children across the country under the National Homegrown School Feeding Programme; N- Power for unemployed graduates; and Conditional Cash Transfer and Government Enterprises Entrepreneurship Programme (GEEP), which entailed the Trader Moni and Market Moni. 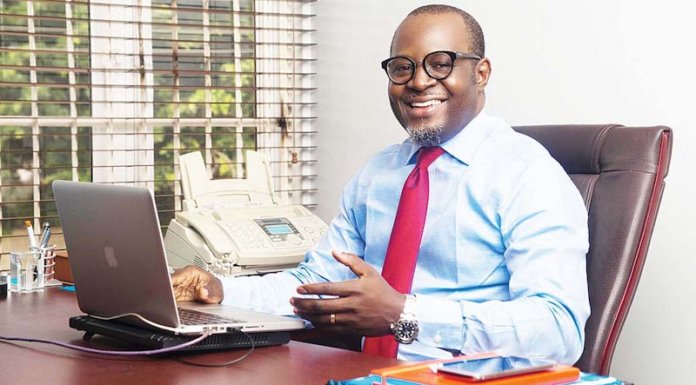