Action continues this weekend in the 2019 Nigeria Bankers Games as the football event enters the knockout stage with four cracking quarter final fixtures to anticipate and a whole lot of sporting actions from other events.

The tennis event takes center stage today, where contingents from the various participating banks take to the courts at Lagos Lawn Tennis Club, Lagos Island to represent their banks.

This weekend will see the conclusion of the table tennis event which got underway last weekend and also the commencement of the debut event – video gaming event which will both be taking place in the YabaTech Indoor Hall.

The third match will witness FCMB take on a rejuvenated Wema Bank side who claimed their first victory of the season during their last outing. 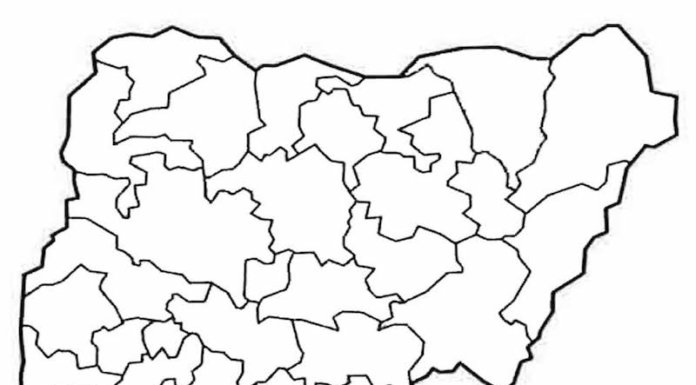