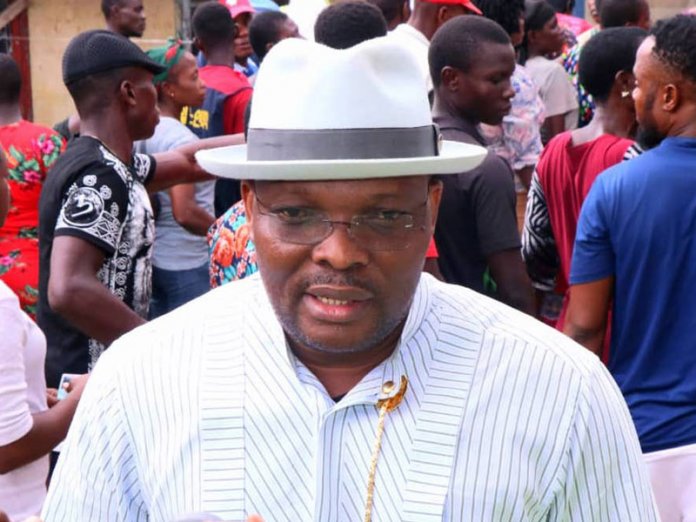 The Bayelsa State Commissioner for Information and Orientation, Mr Daniel Iworiso-Markson, has bemoaned the presence of soldiers in some polling booths in Ogbia.

The commissioner also decried the violence in some parts of the state in the ongoing governorship election in Bayelsa.

He said that it is a breach of the rules for the military to be directly involved in electoral activities, adding that they were supposed to be at the outskirts or main roads.

Iworiso-Markson, who spoke in Opume, Ogbia Local Government Area, added that in Southern Ijaw, Opolo in Yenagoa and Ekeremor, there were reports of ballot box snatching.

“The media need to help us. There are clear breaches. We are calling the security agencies and to INEC officials to go there and ensure peace.

“We are concerned about the lives of our people. There’s sporadic shooting going on in Famgbe. It’s like the world has moved on from Nembe just a few days after the killings there. Let the votes count,” he said.

He, however, said that in his ward 11, Unit One, where he voted, the election was largely peaceful and urged those perpetrating violence to respect the sanctity of human life.