World Health Organisation (WHO) has described measles as one of the greatest killers of children globally, warning that it was imperative for all nations to take decisive medical actions to tackle the disease.

WHO Coordinator in Ekiti State, Dr. Olufunmilola Kolude, said the scourge was killing children despite the availability of vaccine across the world, noting that the situation prompted the introduction of the Measles containing Vaccine Two (MVC2), to be administered to children between post-natal ages of 15 and 23 months.

The programme christened ‘Measles Containing Vaccine 2’ was introduced by WHO in partnership with the United Nations Children Endowment Fund (UNICEF) and the African Field Epidemiology Network (AFENET).

“Measles is a highly contagious viral disease and an important cause of death among young children globally. Several cases have been reported recently across Nigeria, especially in Oyo, Lagos and Ogun states this year, but Ekiti didn’t experience it because of the success of 2018 immunisation programme.

“The introduction of this second dose was occasioned by the fact that not all children received the first dose after nine months. This will also re-boost the first dose and increase the coverage by 95 per cent,” he said.

Fayemi’s wife, in his remarks, disclosed that about 17,000 cases measles victims are reported annually in Nigeria, with high incidence observed during the dry season.

“Measles affects all sexes and ages but could be more dangerous in children. For some children, measles can lead to pneumonia, which is a serious lung infection, life-long brain damage, deafness and possible death among mostly children below five.

“Though measles vaccine is administered to children at nine months, but it has been observed that such children can still be infected, because they have not received immunity at the shot of the first dose. The best way to prevent this is to give our children measles containing Vaccine 2, which is safe and free,” she added.

Also speaking at the occasion, the Chairman, Ekiti State Primary Health Care Development Agency (NPHCDA), Mrs. Mojisola Oloro, said the programme was pivotal to bring healthcare delivery to the doorsteps of the people.

“Measles is one of the infectious diseases that kill children across the globe. There will be intensive routine vaccine across the 16 councils to vaccinate our children between ages 15 and 23 months. This will take place in our health centres in the 177 wards.

“Ekiti State was included among the 17 benefiting states in the programme, because of the effective coverage recorded in 2018 immunisation,” she said.

editor - April 6, 2020 1:13 am
11
BY IJEOMA NWOGWUGWU (BEHIND THE FIGURES) So much has happened since the outbreak of the novel Coronavirus, labelled by scientist COVID-19 because of the year... 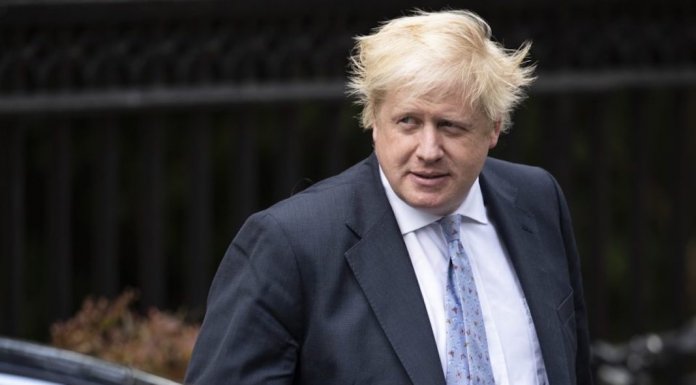