Airtel Africa, thursday, said its subsidiary Airtel Networks Limited has signed a deal with Intercellular Nigeria Limited to buy additional 10 megahertz spectrum in the 900 MHz band in Nigeria for $70 million.

According to Alliance News, the FTSE 250-listed telecommunications and mobile money services provider, said the acquisition would allow Airtel Nigeria to expand and strengthen its LTE network across the country. LTE is a 4G wireless communications standard. The acquisition is subject to regulatory approval by the Nigerian Communications Commission (NCC), the telecoms industry regulator in Nigeria, Airtel Africa noted.

NCC however told THISDAY that the commission was not auctioning any frequency spectrum at the moment, but that the law allows operators to do spectrum trading, which authorises an operator to sell unused spectrum to another operator that is in need of that spectrum, under the approval and supervision by the NCC.

Director, Spectrum Admini-stration at NCC, Mr. Austin Nwaulune, told THISDAY that NCC has not put up any spectrum for sale at the moment because of the scarcity of spectrum even at the global level. He added that operators who have excess and unused spectrum, which had already been auctioned and licensed by NCC, are free to trade such spectrum, like what Airtel and Intercellular planned to do.

Confirming the spectrum trade between Airtel and Intercellular, the Chief Executive of Airtel Africa, Raghunath Mandava, said: “Data is a key pillar of our growth strategy, driven by increasing 4G networks and supported by the increased affordability and increasing penetration of smartphones.

“The acquisition of this spectrum will enable us to further deliver on this growth opportunity and continue to offer our Nigerian customers an enhanced user experience.”

Airtel Africa shares were trading 4.2 per cent lower in London yesterday’s morning at 67.53 pence each. 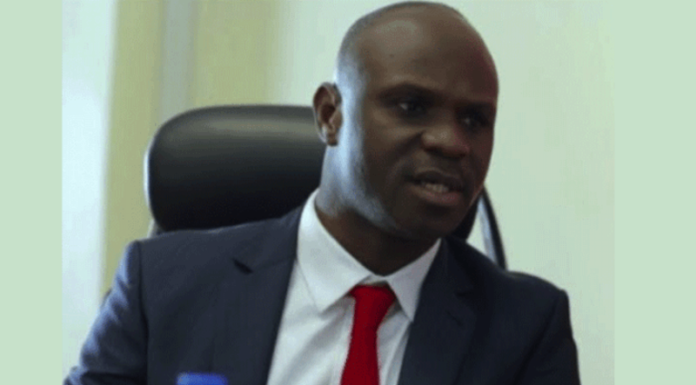