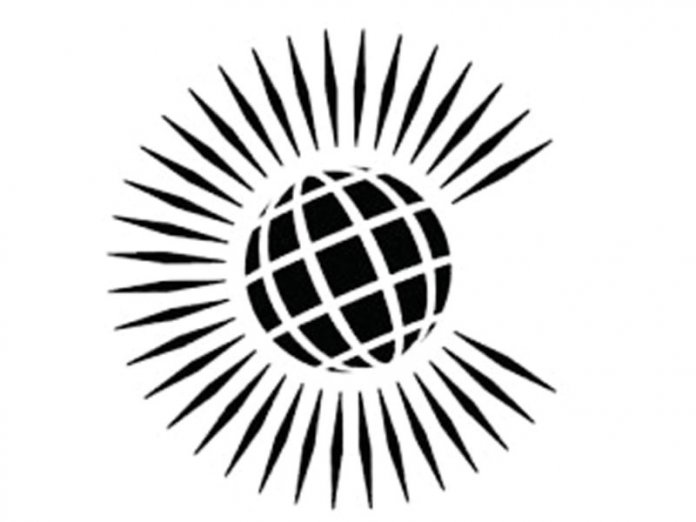 Our world seems to be changing faster than ever – technologically, environmentally, socially – and in so many other ways. It is hard for any of us to keep up with the astonishing pace and scale of developments, and their impact for better or for worse on our own lives and the ways in which they affect the future of our planet.

Yet too often it seems that those with the greatest stake in the future, are least empowered to shape it: young people.

This is something the Commonwealth has for more than 50 years been working hard to change; and never more so than today. Population growth means that there are now more young people in the Commonwealth than ever before, and this offers choices and challenges for all involved in planning and making policy, and for young people themselves. The combined population of the Commonwealth is now 2.4 billion, of which more than 60 per cent are aged 29 or under, and one in three between the ages of 15 and 29.

Through social media, young people are more connected, informed, engaged and globally-aware than ever before. Even so, their potential to drive progress and innovation is often overlooked or remains untapped, despite pioneering Commonwealth leadership over the decades on inclusiveness and intergenerational connection.

Since the 1970s, Commonwealth cooperation has supported member states with provision of education and training for youth workers, who have a central role to play in encouraging, enabling, and empowering young people. Practitioners may be of any age, and operate in many settings: youth clubs, parks, schools, prisons, hospitals, on the streets and in rural areas.

Commonwealth approaches and engagement recognise the dynamic role youth workers can play in addressing young people’s welfare and rights, and in connecting and involving them in decision-making process at all levels. In some Commonwealth countries, youth work is a distinct profession, acknowledged in policy and legislation to deliver and certify quality of practice, including through education and training. In others it is institutionalised less formally through custom and practice. In some countries there is little or no youth work activity – formal or informal.

To advance the cause of young people, and their direct participation in nation-building and the issues affecting them, the Commonwealth Secretariat supports the governments of member countries with technical assistance relating to policy and legislation in professionalising youth work. A pioneering Commonwealth contribution is the Commonwealth Diploma in Youth Development, which has been delivered in almost 30 Commonwealth member states. The new Commonwealth Degree and Diploma in Youth Work provides countries with a resource for developing human capital using a consortium business model that makes the training resources accessible at low cost for persons in low income contexts.

Expertise is offered by the Commonwealth Secretariat with the design of short courses and outcomes frameworks that support just-in-time and refresher training to augment diploma and degree qualifications. Guidance is also offered on establishing youth worker associations that can help towards building and sustaining professional standards, thereby safeguarding the quality of services offered to young people.

In 2019 a conference in Malta bringing together youth workers from throughout the Commonwealth continued to build recognition and professional standards of youth work in member countries. Among outcomes was the establishment of a week-long celebration of the extraordinary services of full-time practitioners and volunteers – recognised as youth workers – who support the personal development and empowerment of young people. Youth Work Week, with the theme ‘Youth Work in Action’, was observed 4 -10 November 2019 in the 53 member states of the Commonwealth.

Looking forward to the 2020 Commonwealth Heads of Government Meeting (CHOGM) in Rwanda next June, Youth Work Week will bring into sharper focus the challenges young people in our member countries face, and the opportunities they are offered – including through Commonwealth connection. By recruiting and placing appropriately trained and properly supported youth workers, communities in Commonwealth countries can help young people channel their energies and talent in positive directions, especially during the transition from education into work.

Supported by positive role models and with mentors to whom they can relate, young people can be guided towards healthy and productive lives. When equipped to develop as well-rounded individuals and to contribute to the societies in which they live, young people can make immense contributions towards transforming our communities and our Commonwealth and – above all – to their own future.