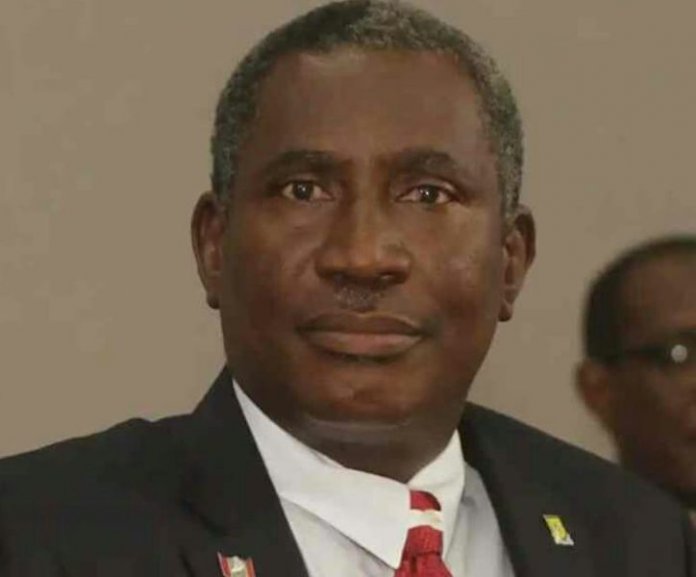 A Judge of the Court of Appeal, Justice Olubunmi Oyewole, will deliver Yaba College of Technology convocation lecture titled: ‘Ethical Values, Good Governance and Nation Building’, on November 15 at the Yusuf Grillo Auditorium, the Rector of the college, Mr. Obafemi Omokungbe, has said.

Omokungbe, who briefed journalists yesterday on its 33rd convocation ceremonies for the class of 2017/2018 academic session which will kick off with a Jumat service and an inter-denominational service on November 19, said the programme would climax on November 21 with the award of National and Higher National Diploma (ND and HND) certificates to 8,411 graduates.

The rector said the graduands have been equipped with skills to make them create jobs rather than seek it, adding that since inception, the college has produced graduates who are in enviable positions in all works of life both in the public and private sectors.

“They have contributed immensely to the socio-economic and political development of Nigeria,” he said.

He added that its graduates in different fields are also making impacts in the match towards the industrial and technological advancement of Nigeria.

Emphasising on some of its achievements, Omokungbe said it has been able to maintain a fairly stable academic calendar in the last two academic session; improved its physical infrastructure in Epe and Yaba campuses of the college; rehabilitate and construct hostels and other inherited projects as well as improved the capacity building of the staff.

The Minister of Education, Mallam Adamu Adamu, is expected as the distinguished guest of honour, while its Chairman of Council, Prince Lateef Fagbemi; the Executive Secretary of the National Board for Technical Education, officials of the federal ministry of education, college fellows and alumni association are also expected to be in attendance.