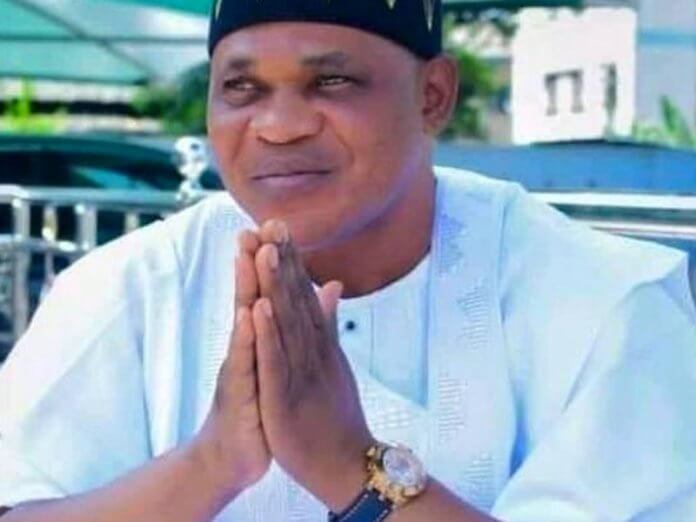 A socio-political group in Kogi State, the Kogi Liberation Front (KLF), has raised an alarm over a plot to cause total breakdown of law and order in Kogi East in order to scare voters in the axis and reduce the voting strength of the district.

The group said it got wind of a connivance between the All Prongress Congress (APC) and the police to transfer the Divisional Police Officers (DPOs) in Kogi East and especially that of Dekina Local Government, Mr. Ademu Idi, following his refusal to obey an order to release an APC vehicle loaded with pump action rifles, which the police impounded on Wednesday.

In statement signed by Coordinator and Secretary of the Kogi Liberation Front, Mr. Andrew Ichala and Comrade Agude Ameh, respectively, the group flayed the connivance between the APC and some security agencies, warning the police and other security agencies not to assist to the dubious tendencies of desperate politicians to throw Kogi State into crisis.

The group added that reports and developments in Kogi East were beginning to show that the APC, which it accused of demonstrating unbridled and wanton desperation to win the November 16, governorship election at all costs, would do anything to frustrate the electorate in the district with 51.4 per cent of the state’s voting population from exercising their franchise.

“We know that credible elections are to be determined on the basis of one man one vote. Emerging trends appear to the effect that the APC in Kogi is not prepared to live by this truism.

“We note with sadness the connivance between the APC and the police to transfer Mr Ademu Idi, the DPO of Dekina Local Government two days after his men impounded an arms-laden APC vehicle and a day after he refused to release the impounded vehicle following an ‘order from above.’

“We warn the security agencies not to allow themselves to become weapons in the hands of a sinking government against the people of Kogi East, while calling on civil society groups and international organisations to beam their search-light on Kogi State ahead of the election.

“It should be on record that developments and reports from Kogi State suggest that the APC is desperate to win the election at all cost or at best, thrown the zone with the highest voting population into confusion and thereby reduce the voting strength.