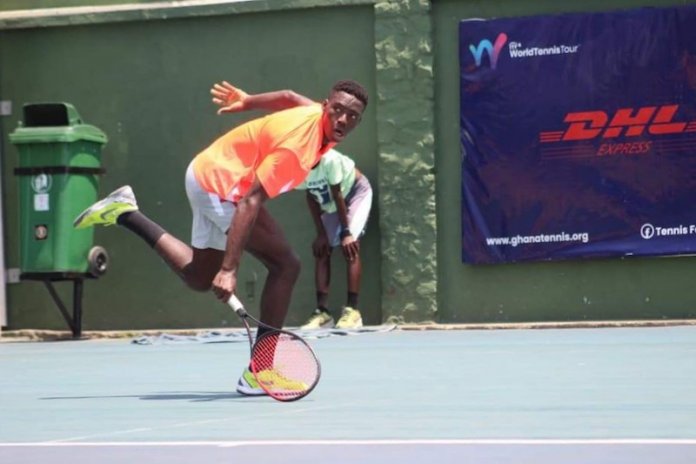 Abayomi Philips began his second leg campaign at the NTF International Junior Championships in Abuja on a brilliant note, as he thrashed Gaddafi Yakubu 6-0, 6-1 to move into the second round.

Philips, who claimed his sole ITF Junior title of the season yet in Accra, Ghana, in August, will continue his push for a second title, when he takes on David John, who produced a fine performance to beat Britain’s Abdulraheem Isa 6-2, 6-4 on Court 4 of the National Tennis Centre.

Michael Osewa prevailed 6-2, 3-0 (rtd) over Mustapha Kabir, who retired due to injury midway through the second set, while Gabriel Friday secured a tight 7-6(4), 7-5 victory over David Ekpenyong

In the girls field, Rebecca Ekpenyong, who reached the semifinals in the first leg last week, suffered a shock first round exit today, as she was beaten 6-3, 6-3 by Omolayo Bamidele. 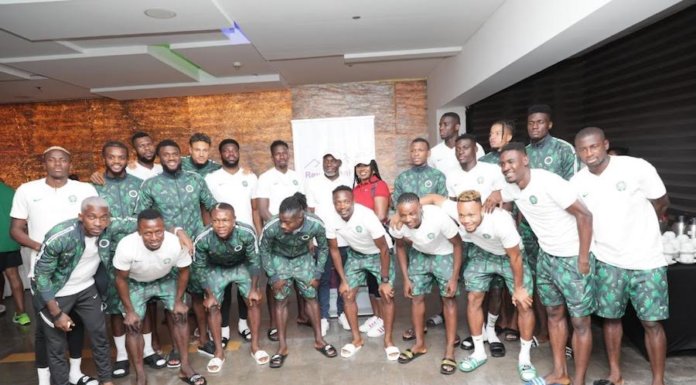