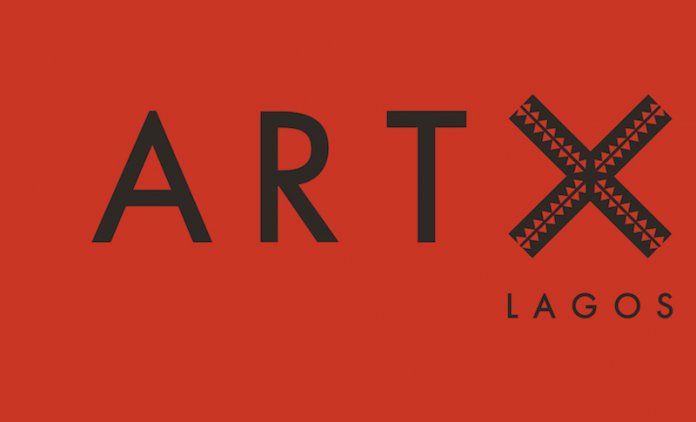 The concept of leisure by most black people is tragically consumerist. Most times it consists of indulging heavily in things that may later cause severe health challenges in the future. Binge drinking, smoking anything in sight, raunchy bouts of sex and a host of other vices are what is termed as fun. There is scant regard for the enjoyment of the finer things of life most of which are either free or very cheap. The apologists of the concept of the Renaissance man clearly didn’t have the average African or Black man in mind when defining the concept.

The arts are endangered species in Nigeria and Africa at large. Most artists have the image of starving bards whose reward for their creative output seems to be in Paradise when they finally transit from this planet – something similar to the fate of teachers. There is very little appreciation for their craft as their output isn’t viewed as something essential for the day- to- day living of the inhabitants of the world’s second largest continent. They are seen as rather weird fellows who lock themselves up for days producing what hardly contributes to national development and impoverishing them further as the elite with the purchasing power simply don’t place a high premium on their existence.

It is highly gratifying that Tokini Peterside, the beautiful daughter of Atedo Peterside, founding CEO of Stanbic IBTC Bank took up the gauntlet to rebrand the image of African arts through the establishment of her world renowned arts fair, ART X. The London School of Economics and Political Science First Class Graduate lawyer turned public relations consultant has more than a passing interest in the Nigerian arts and promotion.

The fair launched in 2016 has attracted well over 30,000 visitors to Nigeria where the best of African arts is proudly showcased. Many hitherto broke artists have been given a sturdy platform to not only display their great works but to earn a decent income from their labour of love.

This year’s edition was held between November 1 – 3 at the Federal Palace Hotel and it was a resounding success as it brought together the stakeholders from diverse sectors under one roof.

What a great way to surreptitiously rebrand the battered image of Nigeria and to tell the whole world that the nefarious activities of the internet fraudsters and drug pushers wouldn’t blight the noble activities of the creative minds that abound in great number in the country?

The corporate social responsibility focus of most brands in Nigeria seems to be focused on entertainment. From the sponsorship of the controversial Big Brother to various musical shows seems to tell the public that the only way Nigerian youths can succeed legitimately is through the microphone. This explains why just about everyone who can speak and dance suddenly wants to become a musician. The quality of songs has tragically dropped as a result of this get rich quick syndrome through music that has seen the churning out of incomprehensible gibberish in the name of music. Most of these so-called hit songs don’t last beyond a few months before they fade away into oblivion.

It is heart-warming that the fair was able to attract the sponsorship of Access Bank, 7UP, Stanbic IBTC Pensions, Chapel Hill Denham, Kia Motors, Anap Jets, Tiger Beer, Leadway Assurance, Sage Innovation Centre, Tangerine, Ford Foundation, Veuve Clicquot rallied round this Amazon to give succour to our artists.

We recall a plea made by Africa’s first Nobel Laureate, Professor Wole Soyinka to the owner of Globacom, Dr. Mike Adenuga Jnr for the home grown brand to do more for the arts. We are glad that the plea of the world famous writer is beginning to bear fruits in our lifetime. We hope that other brands take a cue from the aforementioned ones to devote a miniscule share of their resources to taking our art works global.

African arts is beginning to blossom on the international scene. A recently discovered painting by late Ben Enwonwu ‘Tutu’ sold for about $1.4 million in London this year. Njideka Akunyili Crosby, daughter of late former NAFDAC DG, Professor Dora Akunyili had one of her art works ‘Bush babies’ sold for $3.4 million in 2017. The globe is finally beginning to take notice and it is essential that we create the platform for indigent but talented artists to be able to have the opportunity to sell their works abroad. Many other African artists are doing very well abroad. Not all artists can be resident abroad due to the current realities of harsh immigration control but the platform can be created for artists to take advantage of globalization to sell their art works to a buying audience abroad. Also, some of our wealthy Nigerians are beginning to appreciate the arts as collectors. This fair has been able to bridge the gap for the artists to greatly tap into that market.

We hope this fair which is in its fourth season continues so that our local artists can be encouraged to profitably sell their works.

Ademiluyi wrote from Lagos and is the editor of www.africanbard.com 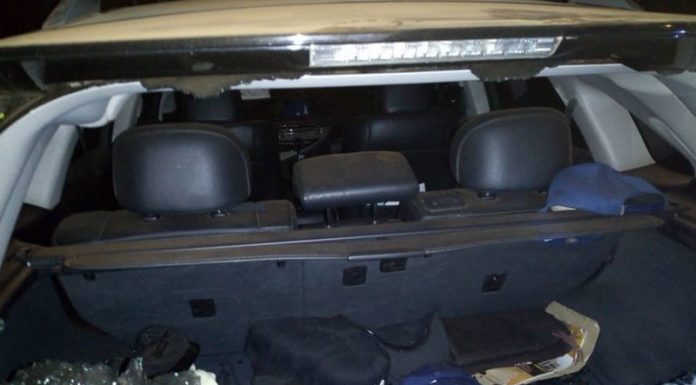