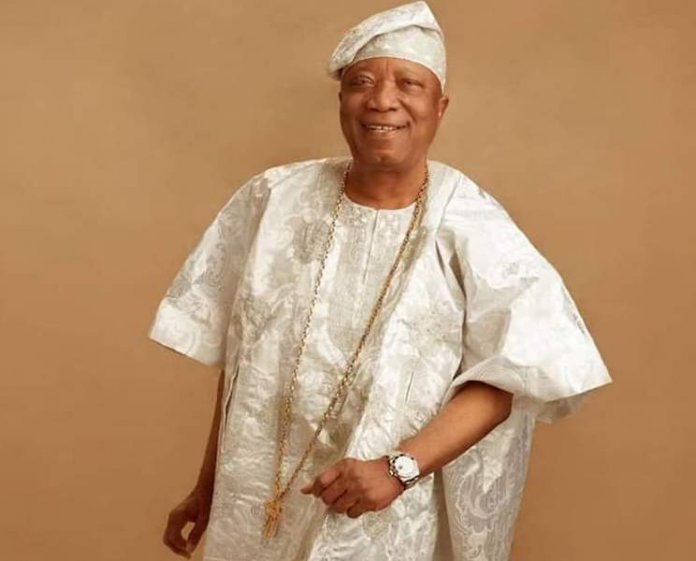 Without a doubt, Sir Kesington Adebutu, a billionaire businessman and Chairman of Premier Lotto, knows how to dazzle his competitors.

For a man who has been so blessed with all the comforts of life, he does not spare any expense to spoil himself in any way, as his heart dictates. He is a man with wondrous taste

As a billionaire he can afford a lifestyle filled with luxury watches, expensive cars and luxury real estate. And what else does one do with a bunch of extra cash? Yes, he hangs out with the rich and the famous.

In the build-up to the conferment of the title of Odole on him by the Ooni of Ife, His Imperial Majesty, Adeyeye Enitan Ogunwusi, at an elaborate ceremony attended by notable individuals in the country, the 84-year-old businessman had acquired another wonder-on-wheel, a Roll Royce Phantom 2019 model.

The luxury car, it was learnt, was purchased for about N200m purposely for the traditional title, which he treasures so much.

The light-skinned octogenarian keeps imparting his society positively through his Kensington Adebukunola Adebutu Foundation (KAAF) and the Medical Laboratory and Maternity Centre established in 2005. 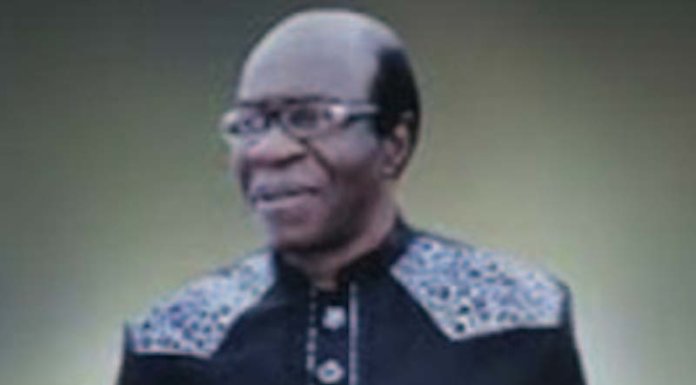