His name has always been in the forefront of sports development in Ogun State.

Known for his obsession with grassroots development and youth empowerment, Bukola Olopade, who is one of the youngest Commissioners in annals of the state, dazzled during his reign under the administration of former Governor Gbenga Daniel.

Even now, the vivacious man has continued to be a blessing to his state. Through his Nilayo Sports Limited, one of Nigeria’s highly rated sports companies, he has successfully raised the bar in the history of sports events in the state.

Two weeks ago, his company organised the first-ever long distance race in the state.

Aside from the health benefits of the race, the colourful race, which is another tourism earner for Ogun State, has opened up the gateway state to economic prosperity.

It was gathered that the JAC Motors Abeokuta 10km Race attracted hundreds of thousands from all walks – the runners, media, volunteers and a host of other tourists.

Expectedly, the influx of people into the state rubbed off on businesses in the state – from the hospitality industry to entertainment and other businesses.

In his own words, the people of Ogun love sports and the only way to create economic prosperity is through the people’s passion. 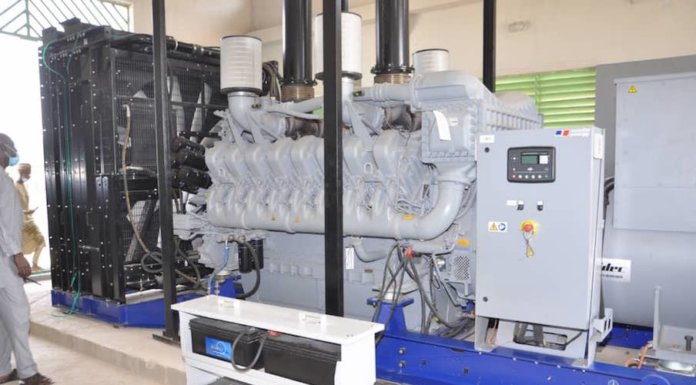