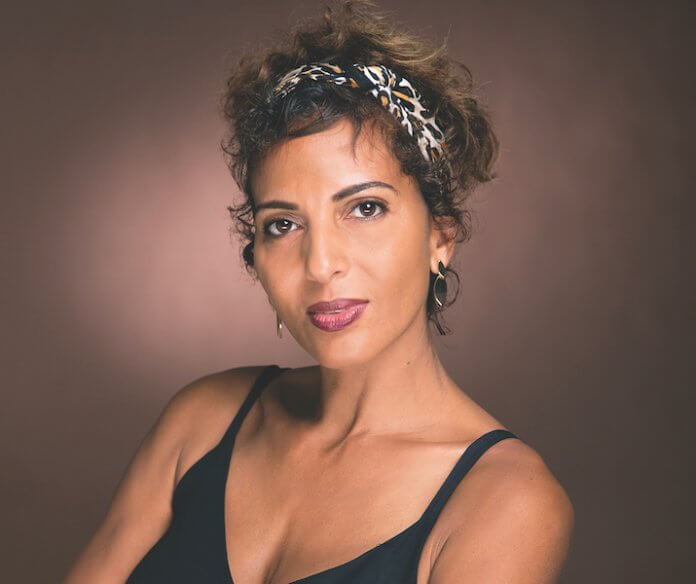 The play, which will be performed at the same venue every Sunday until November 24, features an exciting mix of actors like Tana Adelana, Gideon Okeke, Juliana Olayode, Ayo Ayoola, Moshood Fattah, Ralph Okoro, Josephine Ewuru, and Iyke Okechukwu.

Man Enough addresses some of the harsh realities men experience in today’s society, and exposes the pressure they face in dealing with acceptance by women; financial pressure, societal expectations, and negative stereotypes for them to act “man enough”.

In the play, the three major characters – Bruno, Onyilo, and Thino – struggle to achieve more while they live in denial of their own realities. Through their stories, the play delves into the life of the modern man and reveals his vulnerability, fears, and the choices he has to make for himself and his family as he tries to portray the traits of traditional masculinity. It also recognises the voices of men crying to be heard, and begging to be saved from a world with unrealistic expectations.
Two shows of the play have been scheduled for every Sunday at 3pm and 7pm. 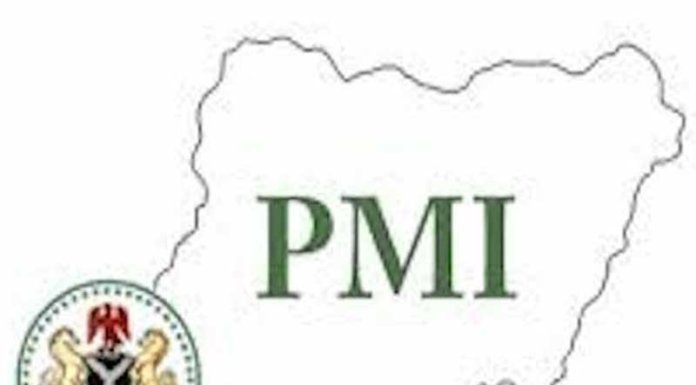