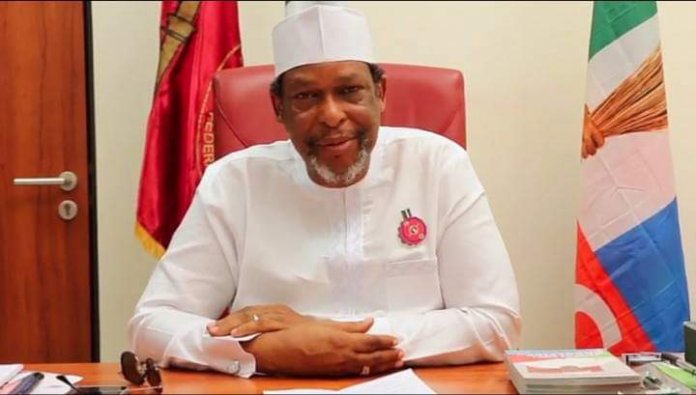 It would be wise if every human were to obey the injunction to let sleeping dogs lie. When dogs sleep, it is not because they have lost their bark and bite; rather, the situation often merits a period of prolonged rest, after which the famous fang is unleashed once more on their unsuspecting victims.

Such is the developing situation between interested parties in the fortunes of Ondo State a few months before the landmark elections that would shape its political destiny for the next four years. The chief antagonists in this particular play are the governor of the state Chief Rotimi Akeredolu, SAN, and the senator representing Ondo North at the National Assembly, Ajayi Boroffice.

If the senator is the sleeping dog, his ire has been well and truly roused by the governor’s actions which amounted to prodding him with a stick. Politics not only makes strange bedfellows but strange enemies as well. How better to explain the rancour between two people expected to have closed ranks for the betterment of the Sunshine State?

With Akeredolu on a charm offensive to woo party elements ahead of the APC primaries, Senator Boroffice stands in his way, a formidable oak that would neither bend nor waver in the face of the governor’s wind of political change. The recent elections only bolstered his standing as he was the only APC aspirant to win a seat in the senate while the rest foundered against the challenges of PDP candidates.

With the backing of certain party leaders at the national level, the senator has begun to get his pound of flesh in retaliation at the governor’s attempts to stymie his re-election bid. Although he eventually prevailed, the slight remains as a wound on his heart, and seeing Akeredolu fall flat on his face would be the sweetest balm imaginable.

Thus goes the face-off between the two prominent sons of Ondo North. With so many people caught in the middle, and momentum in the fratricidal war swaying here and there, seemingly at random, it remains impossible to tell who will eventually prevail. This is coming on the heels of whispers in some quarters that Boroffice is being put forward to challenge Akeredolu’s re-election bid at the APC primaries.