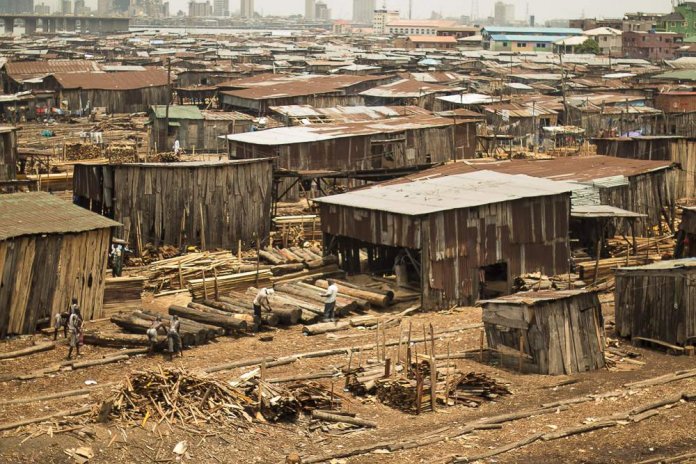 The cause of the afternoon fire is still unknown, according to officials of the Lagos State Emergency Management Agency (LASEMA), who confirmed that besides the loss of goods, there were no lives lost and nobody was injured.

A team of firefighters and other first responders were on hand to battle the fire and keep the peace, as well as prevent acts that could endanger lives.

Eye witnesses said when the fire started, workers and residents of the sprawling wood market were seen frantically trying to salvage their belongings and at the same time use any container they could lay their hands on to pour water in attempts to douse the flames.

This unfortunate fire incident is coming almost two days after an ugly fire razed some shops at the popular Balogun Market in the neighbouhood of Broad Street, the commercial centre of Lagos.