A Coalition of civil society organisations has called on the Independent National Electoral Commission (INEC) to put in place strong mechanisms that would ensure that the forthcoming Bayelsa and Kogi governorship  elections are free, fair and credible.

The coalition which embarked on a peaceful protest to the headquarters of INEC on Friday in Abuja, urged the commission to use the two elections to write the wrongs of the 2019 elections which it said fell below the minimum standard.

Speaking, the Convener of Concerned Nigerians, Deji Adeyanju, urged the commission to declare its intention on the use of card reader and manual accreditation for the forthcoming elections.

He said that this was crucial as it would show the commitment of the commission to transparency and accountability, as well as help reinforce trust in the electoral process.

Adeyanju said, “We write to express our concern on the forthcoming governorship elections in Kogi and Bayelsa states and to equally state emphatically that these scheduled polls offer the commission a great opportunity to right the wrongs of the 2019 general elections, correct the mistakes of the past and improve on the gaps identified by local and international observers.

“This is INEC’s first outing after the last general polls which fell below the minimum standard for conducting a credible election in our estimation and as confirmed in the post-election reports of notable Organisations. Hence, we wish to encourage and task the commission to put in place strong mechanisms that will make the two elections to be adjudged as free, fair and credible.”

On his part, Adebayo Raphael, of the Free Nigeria Movement, said that the group had read multiple media reports on INEC’s concern that thugs have been heavily mobilised to disrupt the forthcoming Kogi and Bayelsa States governorship elections.

Also, Ariyo-dare Atoye, urged the commission to develop a monitoring and feedback template for deploying police officers, so as to be able to hold to account any unit that fails to act in preventing any form of electoral malpractice.

He stressed that It was important that the Police were mandated to also do a ward-by-ward report of their activities on the election day.

Atoye equally charged INEC  to stay true to its promise that Internally Displaced Persons would not be disenfranchised during elections in Nigeria.

According to him, to engender inclusiveness in the electoral process, it is important that the IDPs in Kogi and Bayelsa States are allowed to vote in the forthcoming governorship elections. We sincerely hope that these two elections would return Nigeria to the path of electoral redemption. 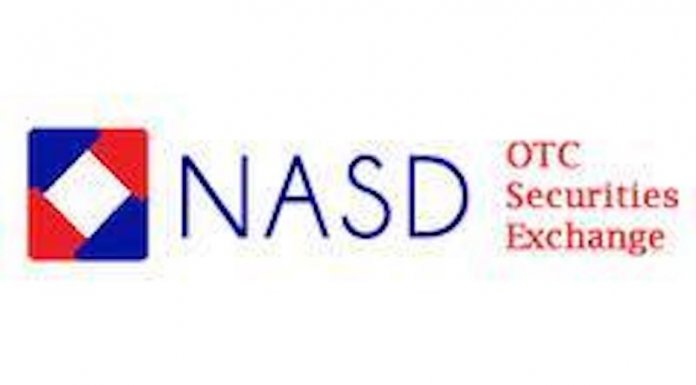