After his absence from the state for two months, Ondo State Governor, Mr. Oluwarotimi Akeredolu yesterday arrived in Akure, the state capital.

The governor’s flight marked, N66-4AC touched down at the Akure Airport at 5:33p.m. where tumultuous crowd including traditional rulers, top politicians, civil servants. Market women, members of the National Union of Road Transport Workers (NURTW) and hundreds of okada riders  waited to receive him.

There were anxiety over the health of  Akeredolu during his absence as there were rumours that he was poisoned.

Though the governor attended to some official state functions while he was in Abuja, it was however gathered that he stayed in Abuja on the instruction of his physician over state of his health.

When asked why he stayed in Abuja for five weeks, Akeredolu said he stayed back for him to recuperate and while there, he performed a lot of functions for the benefit of the state and the people.

Specifically, Akeredolu said he attended National Economic Council (NEC) meeting, signed Memorandum of Understanding for establishment of modern hospital that would cost about a billion Naira and also met with World Bank country representative for the benefit of the state.

“When we were in Abuja, we were part of Governors Forum, we were part of NEC and we negotiated a lot of commitments for the state like the Medourse Hospital and also met with the World Bank Country Director,” Akeredolu said.

The governor said he was surprised with the crowd that came to welcome him at the airport.

“When I got here,  saw that the crowd here is so large, I am so surprised that people have shown a lot of love for us and we will work for them.

“I am now back here, stronger and more energetic and with more vigour  to work for the people of Ondo State and this we shall do,” he said. 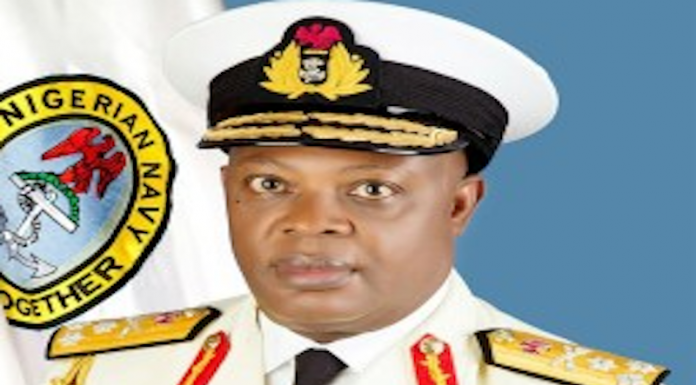