It started out as a walk for fitness. I never knew the discovery that laid in wait. I had taken off from the Onikan junction hoping to terminate the outward journey at Falomo junction, home to the Catholic Church of Assumption, a historic church that has offered succor to many troubled souls. Religion still remains the opium of the masses, an opiate that dulls our pains, soothing the pains inflicted by our underperforming czars across power bases. I was encouraged to continue across the junction and head straight into Bourdillon Street, fortress of the lion, Mecca of sorts to those in search of power, fame and authority. Bourdillon Street became the lesson for me that morning. It is a combination of ancient and modern, a reminder of the transience of power and wealth.

The buildings have all the trappings of modernity and decay. I saw structures that ooze opulence, class and wealth sitting side by side with buildings that had seen better days, weather beaten, reminders of the fading allure of wealth. I saw vehicles that are some of the most modern running side by side with tricycles. I saw others on same fitness walk with me, some walking alone like yours truly, some walking with Police escorts and yet another walking with a full convoy of heavily protected vehicles flanked by Police escorts. What caught my attention was a building with decaying walls, fences broken situated not far from the fortress of the Lion! In years past, that structure would have ranked as one of the finest on that street, but today, its glory has fallen, overtaking by the grace of better structures. It reminded me of the fickle nature of wealth; coming and going these several seasons just like Abiku; apologies to the Nobel Laureate, Professor Wole Soyinka. If power and wealth are transient like life has consistently taught us, why do our current czars carry on like life revolves around them? I have often wondered what the essence of power and authority stand for! Jeremy Bentham posits that the essence of governments is to dispense the greatest good to the greatest number!

These days, it has become normal for those in authority to owe salaries and wages and feel very normal about that. In many States, pensioners are left to rot without their emoluments years after serving their fatherland with the strength of their youths. Yet, those who deny others of their legitimate entitlements live in annoying opulence and preach patience. As I approached the Ikoyi link bridge, I saw a man step unto the Zebra 🦓 crossing, walking slowly to enjoy the right that crossing offers pedestrians over motorists. I watched in pain as a motorist charged at him stampeding him out of the road! I shuddered! Yes, here, might is right. We are all bullies in different guises. Obeying rules is seen as a fort of the weak. Traffic laws are for the lowly. The rich and powerful do not have the patience to observe traffic laws. All they want is served ala cartel to them as one of the privileges attached to their social standing in society. How did we get here? Pictures that abound of Nigeria in the years of yore depict orderliness, sobriety and respect for rules. Our ancient schools produced some of the best brains and mannered individuals. Those were the days when CHARACTER AND LEARNING were the twin towers upon which progress in life was anchored. Nowadays, we have institutions running on auto pilot of sorting, sex for grades and violent cultism. We have a system where the weak and vulnerable are not guaranteed justice across the broad spectrum of our criminal justice administration system. We have preachers that employ theatrics to hoodwink the vulnerable who by the way are in large numbers on account of multi layers of deprivation. The failure of our systems push them to seek hope among these preacherprenuers. We have a system running on multi layers of injustice where nobody is inured of the pains as it revolves and will get to everyone in due course. Those who wielded power yesterday and ran roughshod over all of us are today at the receiving end of power. Those who deployed State institutions to their advantage are today calling on the same system they desecrated to come to their aid! Truth is, if we don’t build a functional system oiled by rules and regulations, none of us is safe! The time to reset our system and make it rule based was yesterday. Any genuine effort to start it now will receive the endorsement of majority of Nigerians. A new Nigeria 🇳🇬 is possible only if we are sincere and committed to the idea!

*Ejekwolu wrote in from Lagos 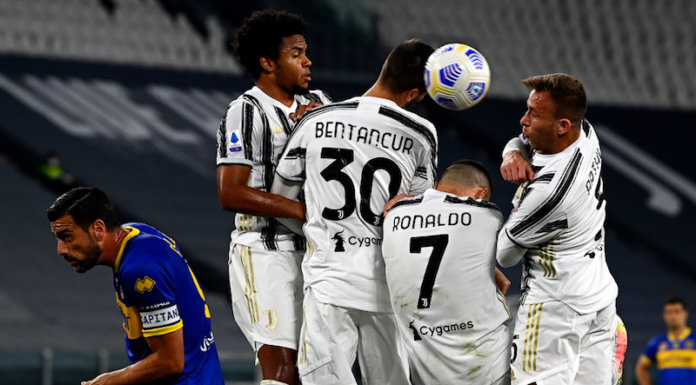