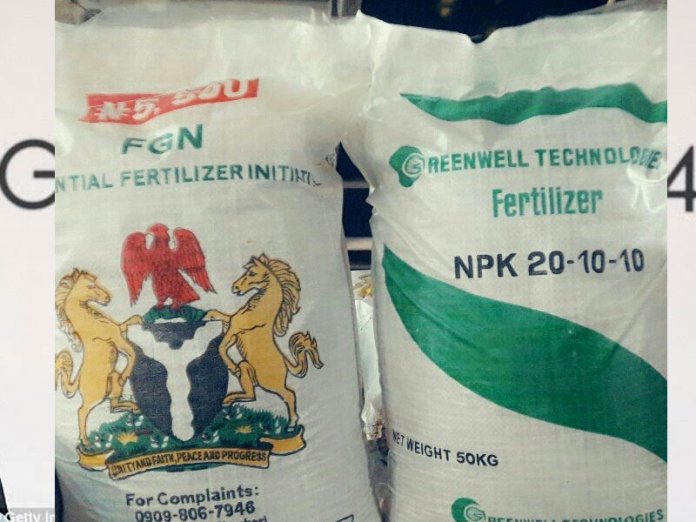 The Managing Director of GREENWELL Technologies, a fertilizer blending factory in Abak local government area of Akwa Ibom state, Mr. Johnny Udo has expressed satisfaction with high demand of the product by consumers across the country.

Udo, said this when members of the Correspondents’ chapel of the Nigeria Union of Journalist (NUJ), Akwa Ibom State, visited the factory as part of activities to mark the chapel’s press week saying the company was the only fertilizer blending firm in the South-South.

“The demand is high, and right now we have about 1000 metric tonnes remaining, and the federal government has paid for all, but we are also producing for private entity. We are also shifting to Coconut farmers right now, we are blending fertilizers for them.

“When we started most of our customers were from the north, but we have started having customers from Akwa Ibom, Abia and Imo states among others. We are the only fertilizer blender in the South-South of the country.” he added.

According to him, the company produces about 300 metric tonnes a day depending on the need and availability of raw materials indicating that two of the raw materials are imported and others sorted locally.

“Last month we shipped 4,000 metric tonnes to Nassarawa and some other States. We still have about 59 trucks that will go to Rivers state whenever they are ready to pick.” he added.

“You can buy this N6, 000, 00, or N7, 000.00 in the market because the raw materials are very expensive. And we don’t sell less than one truck load to the agro dealer; right now we are selling to individuals, but by next year we will not. If someone wants to buy one bag we’ll sell but from next year we are not going to do that. 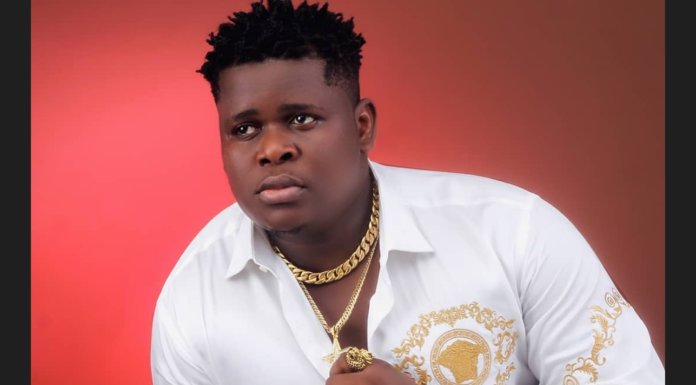