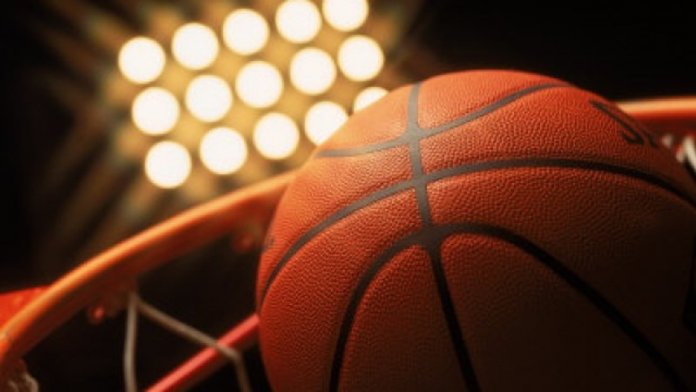 The national 3×3 teams departed Abuja Thursday for Kampala, Uganda aboard a Rwanda Air flight for the 2019 FIBA 3×3 Africa Cup.

Despite all four making their debut at the senior level, the team will hope to go a step further and surpass her silver medal finish at the 2017 edition.

The men’s team won the inaugural edition in 2017 and settled for the bronze medal at the 2018 edition hosted in Lome, Togo.

Meanwhile the Technical crew headed by Acha will consist of Christopher Okoh, Juliana Akhere, Nnorom Mark while Simon Evbuoman will be the accompanying referee.

The 12 teams registered for the men´s competition will be divided into 4 pools of 3 teams and will play a round-robin phase leading to a single elimination as of quarter-final games.

The U-18 boys and girls competition starts today while the men and women’s events will begin on Friday, November 8.

Nigeria is grouped alongside Niger Republic, Uganda and Burundi in Group B while the girls will battle Egypt, Mali and Kenya in Group A in the U-18 category.