The Health and Psychological Trust Centre in commemoration of the 2019 International Breast Cancer Awareness Month, has called on Nigerian men to also check for breast cancers, as the scourge is not exclusive to women.

Speaking at the Walk Against Cancer, staged in Lagos recently, the Acting Executive Director, Pink Blue, Emeka Nwagboso emphasised the need to create more awareness for men as they are also prone to cancer.

He said: “In Nigeria, many people perceive breast cancer as a female or women issue, hence, when you are talking to people about breast cancer, they say it is for women and very few attentions is given to breast cancer in our healthcare plan.

“The truth is that men also have breast cancer. We have seen many men who are down with breast cancer, so there is a need for everyone to get involved in breast cancer awareness. We need to save our men and women from breast cancer deaths. It’s not a woman thing.

“Lagos State is known for making histories in many issues. For instance, It was among the first states to kick-start state cancer control plan. As at today, Lagos has one of the best cancer treatment facilities in Nigeria and West Africa.

“So, it is on this premise that we are appealing to the Lagos State government to make history again and save millions of Lagosians from late detection of breast cancer by introducing mandatory state-wide breast cancer screenings in all the local governments in Lagos.

“Believe me, once Lagos introduce this, many states will follow and we can reduce late detection of breast cancer by 50 per cent.”

“It is only palliative care that the patients can reduce. I had breast cancer 10 years ago and I am alive today, because it was discovered early.” 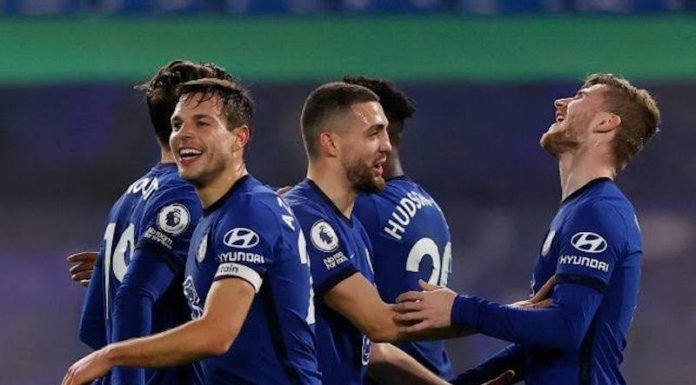