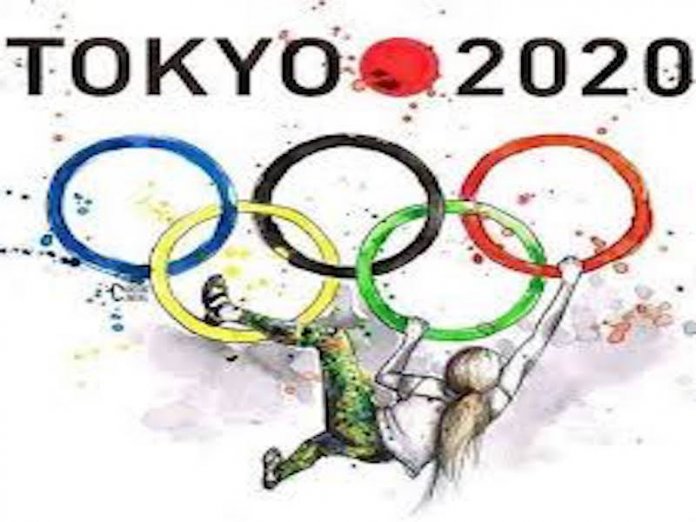 Team Nigeria will firm up its preparations for the Tokyo 2020 Olympic Games by camping in organic city of Kisarazu, the Media Office to the Minister of Youth and Sports Development, Sunday Dare, said in a statement on Tuesday.

The statement also revealed that Dare has signed a Memorandum of Understanding (MoU) with the Mayor of Kisarazu City, Japan, Yoshikuni Watanabe.

In the spirit of the MoU, Team Nigeria will pitch its training camp in the city ahead of the Olympic Games.

The MoU was signed in Abuja on Tuesday.

Dare said the signing of the MoU was auspicious as it was consummated with less than nine months to the Olympic Games.

He added that the venue of the pre-games camping is critical to the country’s preparations for Tokyo 2020.

The minister said he was glad to follow up the initiative of previous ministers and ambassadors who had acted on behalf of the country.

Dare thanked Watanabe for keeping faith with the proposal initiated by the previous administration, adding that Nigeria is looking forward to Tokyo 2020.

While highlighting the importance of the visit, he said the meeting with the mayor afforded his ministry the opportunity to formalize the pre-games camping with the city of Kisarazu, adding that the MoU will enable the forging of better understanding between Nigeria and Kisarazu.

“I have read the MoU, it is in good faith and we trust that that good faith will pervade the entire period to be engaged with the city. We are still coming up with a list of sports that would be camped in Kisarazu, so we will provide needed information going forward, and we should perhaps from now on a weekly basis try to maintain the feedback so as to be on the same page”, Dare said.

Watanabe expressed gratitude to the minister for hosting the delegation. He added that his city is proud to identify with Nigeria because of its football loving nature.