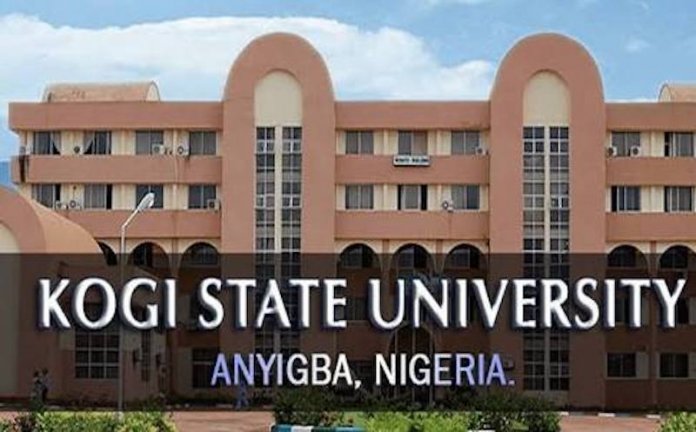 No fewer than 13 students of the Kogi State University, Ayingba, have been killed by unidentified persons suspected to be members of a secret cult.

The killings according to eyewitnesses, started on Friday last week when nine students, including a 200-level female student and her boyfriend, were hacked down on the campus and at different points.

Channels Television gathered that some of the victims were attacked on Stadium Road and Our Lady of Fatima’s Lodge where they were brutally murdered and their body dismembered by their assailants.

They said it was a reprisal carried out by one of the cult groups whose leader, a student of Kogi State Polytechnic, Lokoja, was murdered by another cult linked to the university.

The cult group was alleged to have threatened to kill 12 Kogi University students in retaliation.

Some of the injured students are currently receiving treatment in various hospitals in the state while the students community is gripped with fear. Many of the students have travelled out of town for safety.

He added that no arrest has been made so far but detectives have been drafted into the institution to tackle the ugly situation.

Authorities of the institution are yet to release an official statement on the incident.